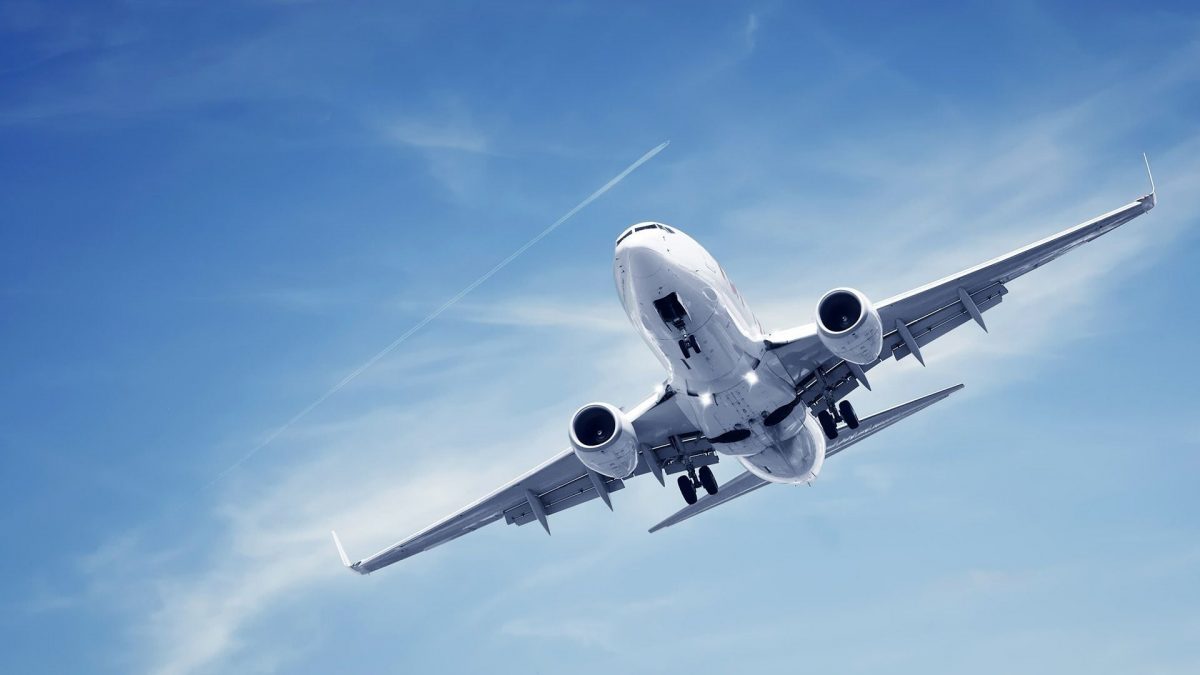 New technology is being debuted by the Houston Airport System and for the 15 million travelers, an improved cell phone lot is expected to fly through Houston this summer.

Compared with last year’s 92-day period, there is an increase of 1.3 million travelers at Bush Intercontinental. Traffic is expected to increase, but Similar numbers weren’t available for Hobby.

Up 3.7 percent from last year, a record 246.1 million people are expected to travel on U.S. airlines this summer, reported by the industry trade organization Airlines for America.

In a news release, Airlines for America vice president and chief economist John Heimlich said: “As the economy grows along with household net worth, passengers are taking advantage of persistently low airfares for their summer travel plans”.

Interactive visitor kiosks will soon be allowing travelers for scanning their boarding passes in Houston and getting directions to their gate.

Kiosks can also be used to text a link with the picture of the map to their phone.

According to chief marketing officer for the Houston Airport System Kathleen Boyd, at Hobby Airport this technology is being rolled out in mid-June and at Bush Intercontinental by the end of July. This technology will be an improvement from the current systems.