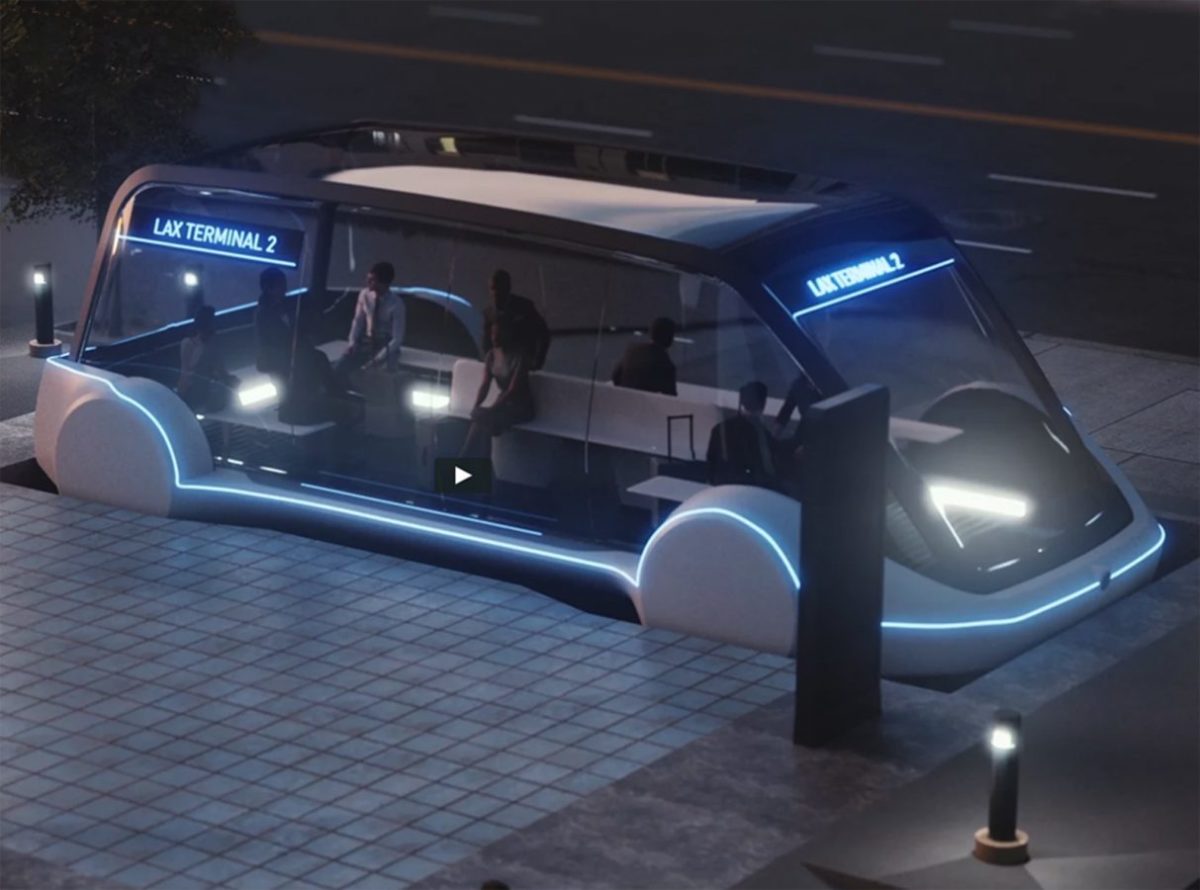 Elon Musk’s Boring Company has been selected to build and operate an express service by Chicago which will transport people to O’Hare Airport from downtown in 12 minutes on electric vehicles from underground tunnels.

According to the Boring Company, the company of Chicago Express Loop would be 100 percent privately funded. No public subsidy will be used to help pay for it.

A Boring Company spokesman said as the company announced the news on Thursday, “We’re really excited to work with the mayor and the city to bring this new high-speed public transportation system to Chicago”.

Some 20,000 air travelers move between the airport currently and business district of Chicago’s central every day according to the Chicago Infrastructure Trust. According to the agency, the figure in 2045 is to reach at least 35,000 daily air passengers.

According to the boring company, the passengers will be moved on autonomous electric skates traveling at 125-150 miles per hour with each skate capable of carrying between 8 and 16 passengers. The skates would be confined to a concrete track and will be based on Musk’s Tesla Model X.

The planned route would be from the airport to central Chicago’s Block 37, which is a large venture in the Loop community that is also the site of a stalled super-station which was earlier meant to use express trains to connect to the airport.