‘5’ longest Nonstop Flights In The World With The Best Services!

The battle in the skies to see which airline can provide the longest non-stop flight. Last week, it has been taken a step further with Singapore Airlines. The airline announced that it will launch a 19-hour flight from Singapore to New York before the end of 2018.It is the latest step in an ongoing contest between airlines.

There are several airline in the recent contest those provide the longest non-stop flight. It includes Qatar Airways holding the current record at 18 hours, and Qantas launched its own 17-hour direct flight in March. The new flights seem to be coming fast and furious. So here is the new and updated list of the top five longest nonstop flights in the World.

It has 21 planes in its fleet, of an order for 67 aircraft. It has ordered seven of the Ultra Long-Range planes. Completing the 15,300km trip non-stop will burn an additional 24,000 liters of fuel. The plane is featured with high ceilings, sophisticated LED lighting, almost vertical sidewalls and a low noise level. A large cushion may prove essential carry-on baggage.

In February 2017, the airline claimed the record for the longest non-stop flight in the world with the launch of its Boeing 777 flight from Doha to Auckland, New Zealand. The journey covered 14,535Km. The scheduled time for that leg is 17 hours and 30 minutes. It added that four pilots were on board, as well as 15 cabin crew, who served 1,100 hot drinks, 2,000 cold drinks and 1,036 meals to passengers.

In March, Qantas launched a direct flight between Perth and London using Boeing 787-9 airliners, which cover 14,500km. The outbound journey is of the 17 hours and 20 minutes, while the return is 16 hours, 45 minutes. It is the scheduled commercial flight linking Australia and Europe non-stop.

Qantas’s 787-9s include 236 seats total in three classes. Business class has two cabins at the front of the jet with 42 seats total. Each seat is up to 24 inches wide, has 46 inches of pitch and reclines to an 80-inch fully flat bed. They have 16-inch touch screen entertainment systems and individual AC and USB power ports.

Other airlines are also adding ultra long haul flights to their timetables. Back in March 2016 it was Emirates which laid claim to the long-distance travel crown. Emirates has launched the longest and direct commercial flight between Dubai and New Zealand.

An Airbus 380 left Dubai and touched down in Auckland on March 2, 2016, after traversing 14,200 kilometers in 17 hours and 15 minutes. The new flight shaves 3 hours from existing services of Emirates that include a stopover in Australia. To help you get through those uninterrupted, layover-free hours, Emirates assures that “gourmet meals and fine wines” will be on offer, along with “more than 2,000 channels of entertainment and information” on individual screens.

The Chicago-based airline united airlines launched non-stop service on the 8,700-mile route connecting Los Angeles and Singapore. United’s flight in the direction of Singapore has a whopping scheduled flying time of 17 hours, 55 minutes. United is the only U.S. carrier offering direct flights between LAX and Singapore. 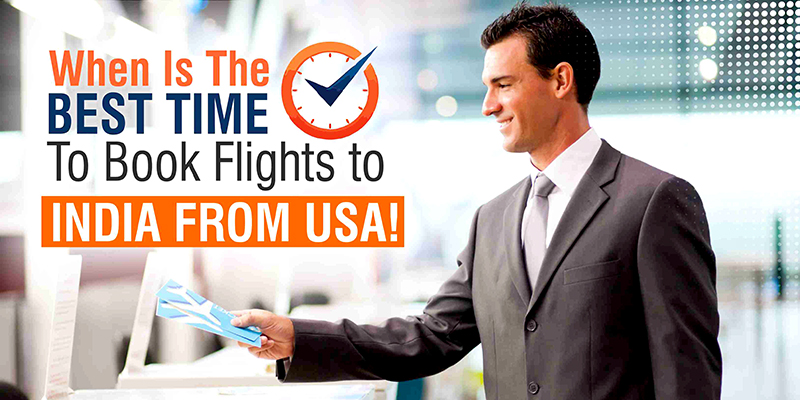