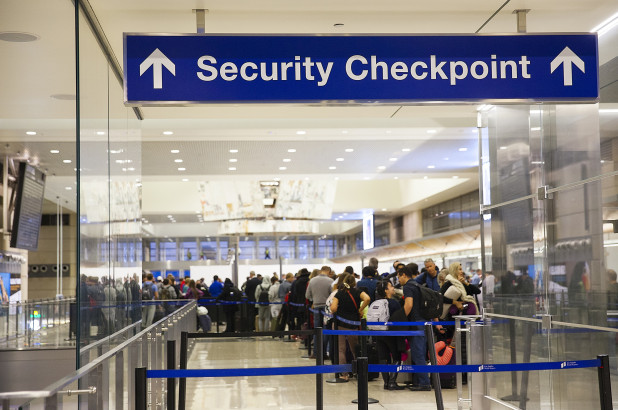 The Transportation Security Administration (TSA) has officially announced that it will not stop screening at smaller airports in the future. The outrage by the public, the airline industry and Congress stemming from this report was astounding and it forced the TSA to clarify its intentions.

The TSA further stated that it understands the importance of keeping airports safe for everyone regardless of their size. The agency stated that all current security measures will remain in place. It further revealed that the current administration has taken additional steps to increase airport security in the US and around the world by investing into high-tech scanning equipment and enhanced officer training.

This is not the first time the TSA has had to come out and explain some of its office memos. In 2013, a TSA memo suggesting that small pocket knives be allowed on airplanes again was released to the public and met with the same type of outrage. The TSA also had to retract that memo and assure the public that they would not allow any type of knives on board a plane.