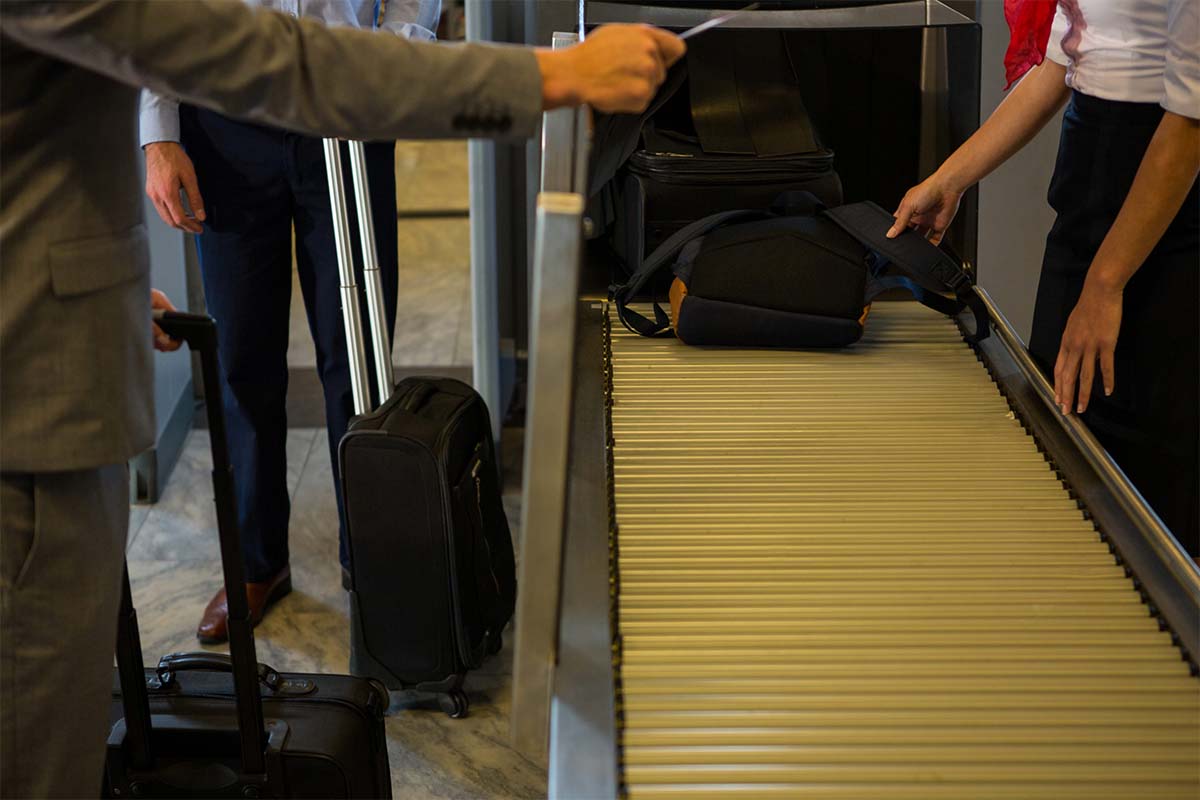 Currently, the Transportation Security Administration (TSA) is reviewing plans to remove or eliminate security screening process from several small and midsize airports in the USA. The security agency has stated this would cut costs for the agency per year. The agency believes that this would not affect overall security for the airline industry.

The agency has been reviewing this option for a few years. Many people in the upper levels of management believe that shutting down TSA operations in these airports makes more sense than operating them. These airports generally process planes that have 60 or fewer passengers on board at any given time. The TSA clears about 10,000 passengers daily in these airports, which is only a fraction of what they manage at the larger ones, and nearly everyone using these smaller planes is transferring to a larger flight.

The TSA suggests that these passengers not have their baggage screened by TSA until they arrive at the larger airports. This would give the screeners access to more advanced screening techniques and better security.

TSA has flirted with this idea for a while. If the baggage can be checked at the larger airports before any connecting flight, they fully believe that security would not be affected, especially. It remains to be seen if this will actually make it to the recommendation phase, and if so, if Congress would allow this type of lowered security at any of the nation’s airports. 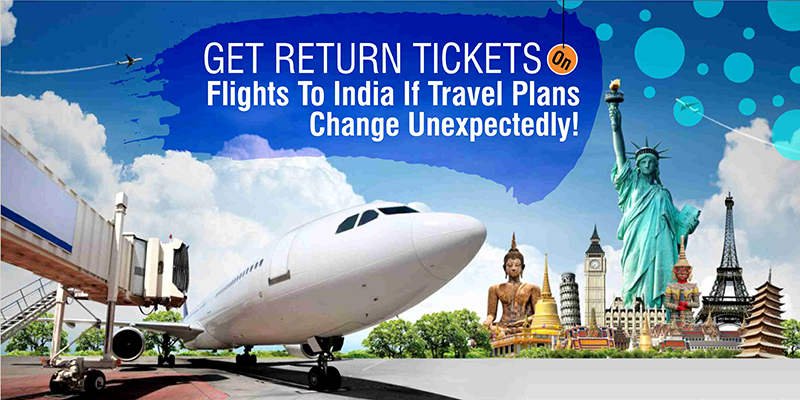