The Latest In Line To Trial Facial Recognition for Flight Boarding IS Seattle airport! 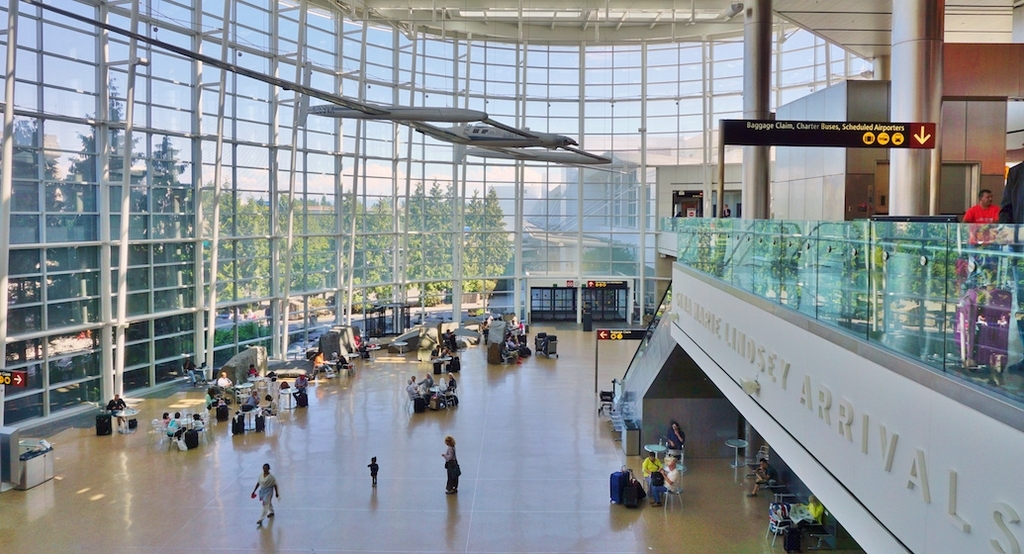 350 passengers has been boarded Lufthansa nearly onto an Airbus A380, which is the largest model of passenger airliner in the world, and that in about 20 minutes by using facial recognition at Seattle-Tacoma International Airport, as a part of a pilot project, in partnership with Border Protection and U.S. Customs.

Lufthansa is conducting pilot at one gate for international flights, which is the latest of 13 deployments by CBP to airports in the U.S., and 4 more located outside the country. In reducing the reducing times, the pilots have been successful enough. Lufthansa skips the pilot phase for 6 airports, launching facial recognition boarding later this year.

According to a CBP spokesperson who told StateScoop that the system has had a match rate of about 99 percent in scans of about 415,000 passengers during testing, including attempts to match passengers such as military personnel who may not have passports. False positive match data was not provided.

Instead of a passport for confirming the identity, the latest pilot to give passengers the option of using facial recognition began in mid-June.

DHS and privacy advocates a disagreement on whether Congress has mandated biometric screening of U.S. citizens.