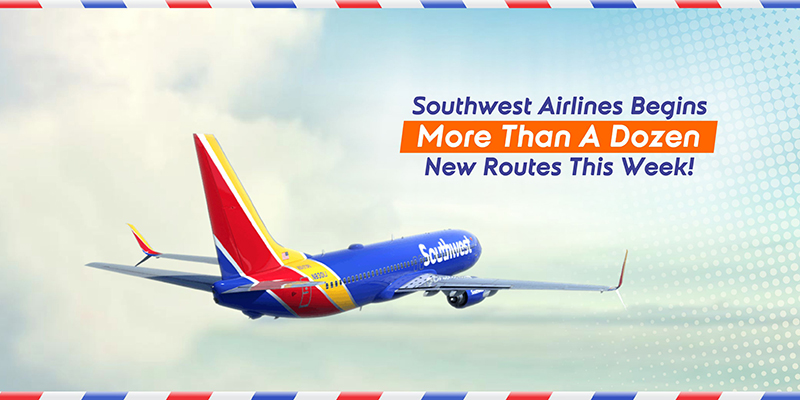 This week, the southwest airlines will begin operating more than a dozen new direct routes across North America. There are 6 new nonstop routes to San Jose, California that have been started from April 8. And the airline is also planning to add more nonstop routes from the Bay Area to cities across the United States.

On Sun., Apr. 8, 2018, Southwest inaugurated service on 11 new routes between cities throughout California and cities across the United States. The nonstop flights will take Customers between:

Apart from this, the carrier also started new service between Ft. Lauderdale and Jacksonville. The flights are operating 3 times a day. Additionally, Southwest is also offering the new daily nonstop flights between Raleigh/Durham and Kansas City, Mo. And on Sunday, a nonstop service provided between Austin and Indianapolis.

On Saturday, April 14, the carrier will start its weekly service between Oakland and Orlando. The first time, it has connected the Bay Area and Orlando with nonstop service. This service will offer the daily flight from July 15, 2018.

The airline will start its seasonal weekly flights between Kansas City, Mo. and Pensacola, Fla., and between Orlando and Oklahoma City from April 14, 2018. This service is only available on Saturdays. Southwest will also begin weekly nonstop service on Saturdays between Phoenix and New York (LaGuardia). The service will continue until June 2, 2018. 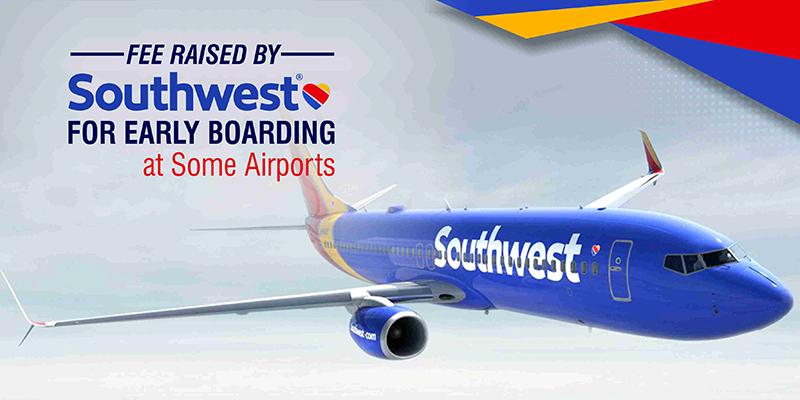