Trustpilot
Updated on September 8, 2018 By : Admin 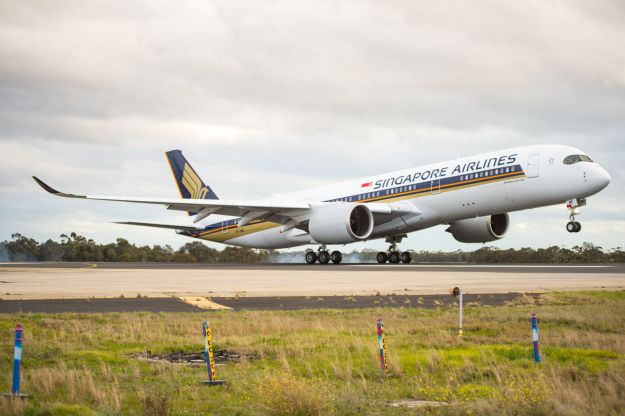 Singapore Airlines (SIA) will introduce a high-density Airbus A350-900 for its medium-haul operations. The airline has announced that Australia’s Adelaide as the launch destination for the new medium-haul aircraft, beginning Dec. 17.

SIA currently has 21 A350-900 in service will be receiving the first of seven A350-900 ultra long-range (ULR) in October. Following, the airline has 39 more A350 on order, although SIA did not reveal how many will be kitted in the medium-haul configuration. 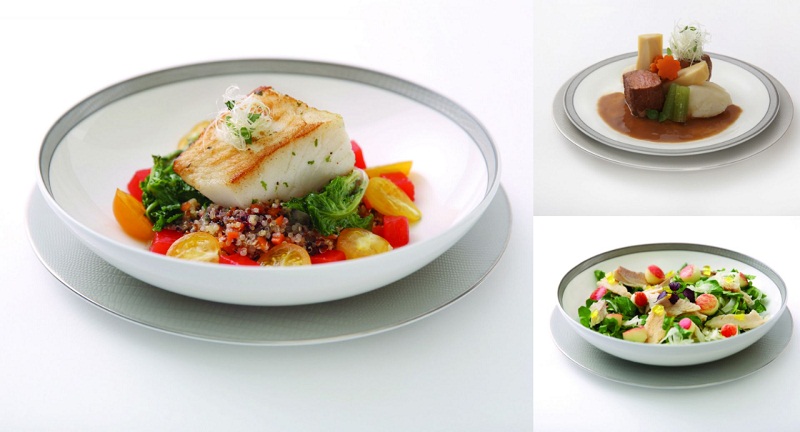