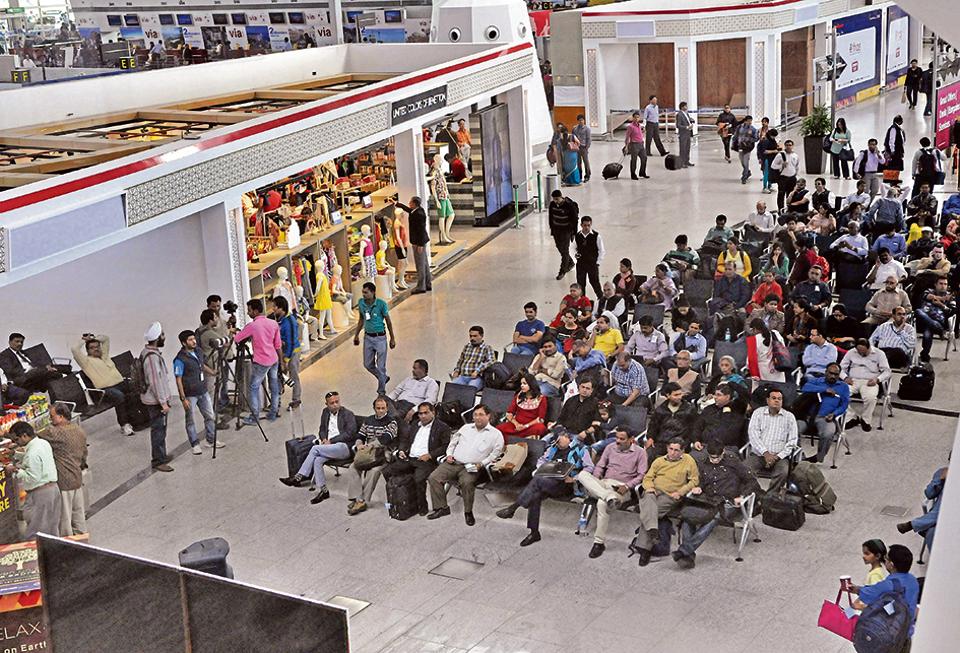 Airports in India are struggling to cope with a massive surge in a number of passengers as there are billions of dollars need to spent to boost their capacity.

Binit Somaia (South Asia Director at the Centre for Aviation) stated that “There’s an urgent need for capacity building in major Indian airports as they are bursting at the seams and close to saturation.”

Over the past decade, India has witnessed a huge increase in the number of passengers. Thanks to a host of low-cost airlines, citizens take advantage of better connectivity and cheaper fares.

In the year 2016, Indian airports handled 265 million domestic passengers as per the estimates of CAPA.

CAPA also predicts that by 2025, India will overtake Britain as the world’s third-largest market. And by 2036, it will support 478 million fliers.

According to the aviation experts, the Indian government is facing a race against time to build the infrastructure.

Over the last three years, flights have increased by around 20 percent every year. All this is stretching many airports to the breaking point.

According to the CAPA reports, 10 Indian airports are already operating beyond their capacity. This includes airports of Dehradun, Jaipur, Guwahati, Mangalore, Srinagar, and Pune.

Talking about the Mumbai’s International Airport, it is at 94 percent capacity and is close to saturation. The airport had broken its own world record for handling the most number of arrivals and departures on a single runway in one day.

To lessen the burden, the government is building a new airport at Navi Mumbai to ease the burden.