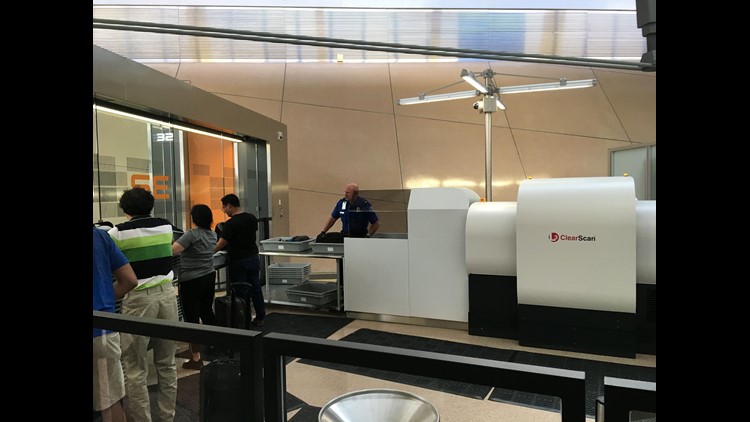 A new testing technology at Washington Dulles International Airport has rolled out. It would make it easier for agents to detect explosives and other dangerous items. The name of the system is L3 Clear Scan, which uses computed tomography. It creates a 3D image of a bag, which a TSA officer can interact with to get a better view of what’s inside.

TSA federal security director at Dulles Scott Johnson explained, “It’s almost like an MRI. He can take that 3D image, maneuver it around, highlight certain parts of that image, almost virtually take out an image, review that image, and determine if there’s a bag check needed or not. It’s a huge step forward for us and for officers. It gives them a better look inside of bags.”

But travelers will still have to take off shoes, belts, outer jackets and all metal from their person because while bags are getting an enhanced check, travelers themselves are not. Dulles is one of 15 airports across the country testing the new technology and the TSA plans to roll out more than 145 of the machines across the country by end of the 2019 fiscal year. 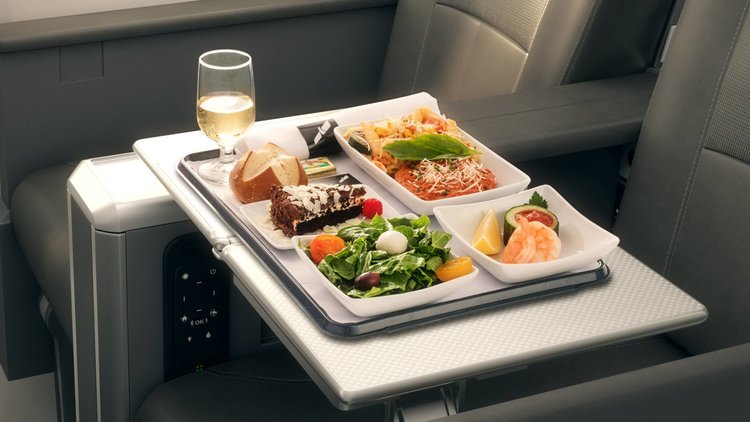