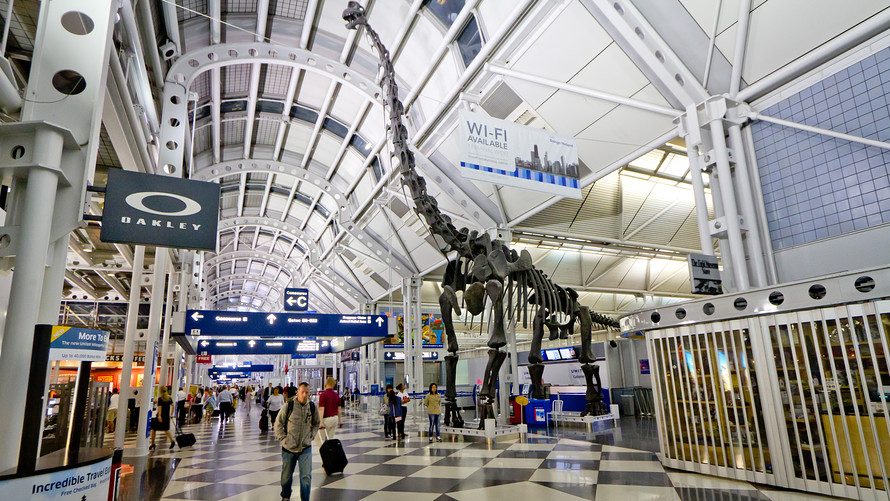 O’Hare moved past Atlanta for having the most “flight operations” in 2018, according to the full-year figures released by the Federal Aviation Administration on Monday. It was the first time since 2014 that O’Hare beat Atlanta in the category.

So, what’s the catch? Atlanta is expected to remain both the USA’s and the world’s busiest in terms of passenger count, which is generally considered the traditional barometer for determining the title of “worlds busiest.”

For those curious, O’Hare had 903,747 flight operations in 2018, according to the FAA data. That was a year-over-year increase of about 4 percent, just enough to overtake Atlanta and its count of 895,502 total flight operations for the year.

The FAA’s full-year data for the 10 busiest airports in 2018 is below: