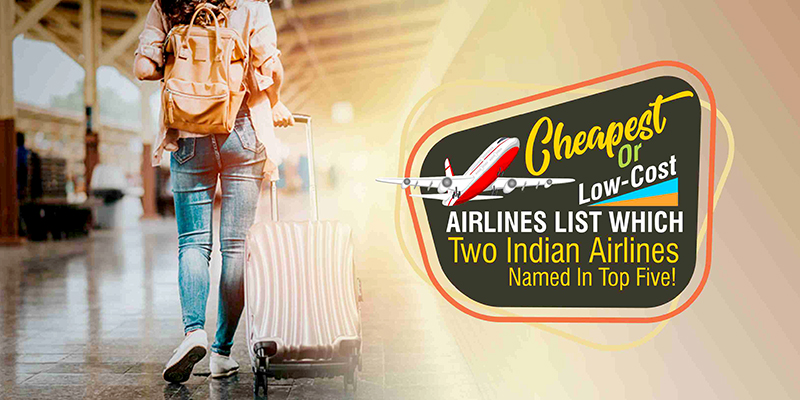 A recent study compiled by travel planning website Rio2Go has found the world’s cheapest airlines. By the average price per kilometer on international flight searches, the research compared 200 major airlines with AirAsia X, which grabed the first position. The Malaysia-based medium and long-haul budget airline have got the first position ahead of Air India Express and Indonesia AirAsia.

There is no US or British airlines in the top 10, with 24 of the 30 cheapest airlines based in either Asia or the Middle East. Among the top 10 including Latvia-based Primera Air, Irish behemoth Ryanair and Iceland’s WOW air, there are some notable European entries.

By comparison, budget air-travel is far more expensive in the US with Southwest’s price per kilometer, nearly three times as much as Ryanair. When it comes to other U.S. carriers, Hawaiian Airlines comes in at number 45 on the ranking. The world’s top 10 low-cost airlines list is available here.

This Indonesia-based airline is the 3rd cheapest airline in the world. Travelers should consider WOW Air, Norwegian Air and Virgin Atlantic for low-cost flights as per the report, for US/transatlantic travel.

This is another airline from Iceland that is Primera Air, which is the 4th cheapest airline in the world. To Middle Eastern and Asian airlines, Primera Air along with WOW Air and Ryanair are the only ones giving tough competition. Now, it is easy to pick if you are traveling to Europe.

This Indian airline occupies the 5th airline in this year and remains affordable for most passengers around the world.

The second largest airline of UAE is at number six in the rankings. The report says that Middle-Eastern airlines and Asian airlines are giving a tough fight to their European counterparts. It adds that ‘travel to and around Asia is more affordable than ever’ which makes it a hot destination for this year.

This Irish low-cost carrier Ryanair is at the 7th spot. As per IATA data, the airline carried more international passengers last year than any other airline in the world. The report says that Ryanair is the best value airline for travel within Europe.

The Qantas airline, which is an Australian airline, got the 8th position. It is the third-oldest airline in the world and also largest in Australia as per fleet size. The report tips that one should consider new or charter airlines over established carriers to secure the best fares.

The low-cost carrier WOW Air of Iceland took the 9th spot. The airline announced its entry earlier this month and it will start operating from December by offering direct flights to Reykjavik from Delhi.

Virgin Australia is at the 10th pot on the list. The report suggests that there’s no point being loyal to any one airline anymore. One should shop around for deals. 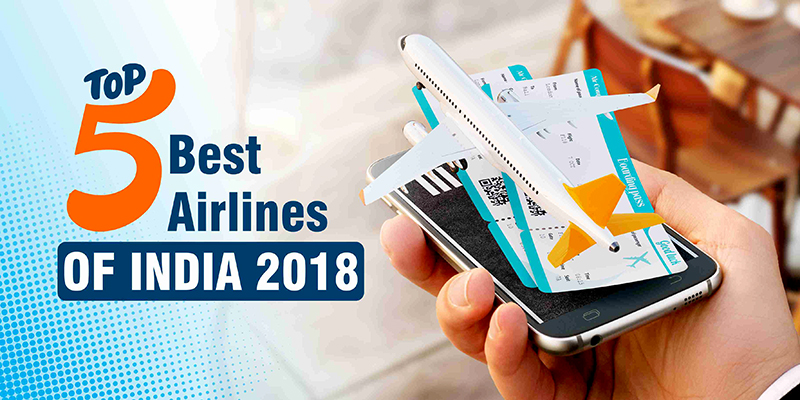 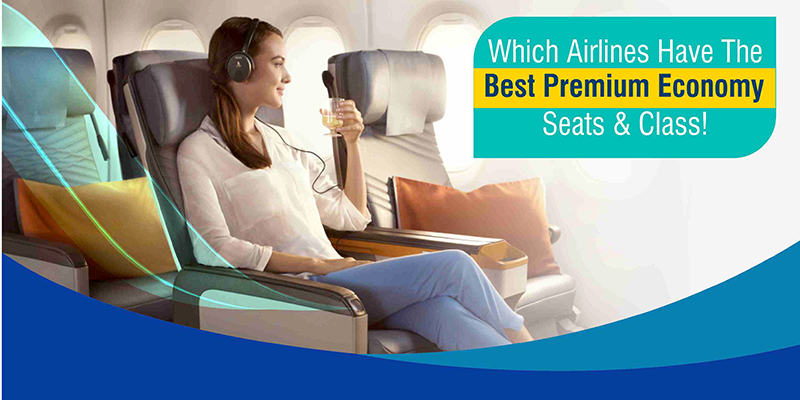