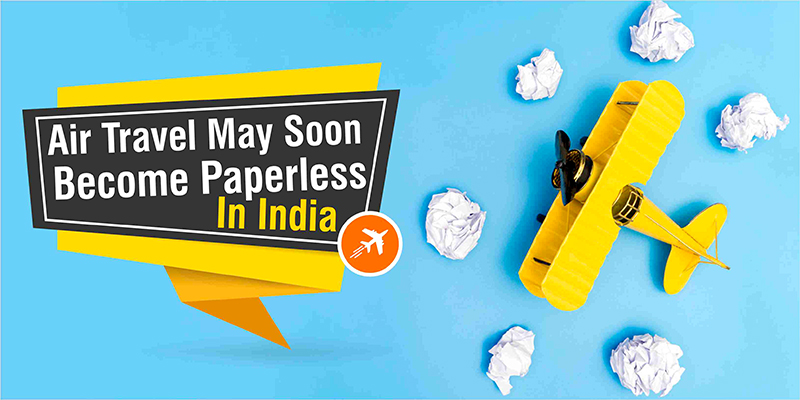 In a move aimed to apply the government’s concept of digitization at air transport IT, Indian airports and communications service provider SITA is all set to help India make way for fully biometric air travels.

Maneesh Jaikrishna Vice President of SITA Indian Subcontinent, Eastern and Southern Africa said that supporting India’s national Aadhaar biometric identity system with our Smart Path technology, SITA will be delivering a seamless biometric experience across all airports and airlines, both domestic and international in India.

He also added that the experience of paperless travel for passengers will be delivered across India supporting Aadhaar to create the world’s most efficient travel system.

Elaborating the concept he said that foreigners’ passports and citizen’s national biometric identification cards would be linked with the databases of airports, airlines and other stakeholders, which will promise a seamless and secure travel experience at every step in the journey.

According to a research appearing in SITA’s 2017 Passenger IT Trends Survey, Indian passengers had shown a great willingness to use biometrics to speed up their journey through the airport.

The company has also given a solution for smart and secure handling of passenger’s baggage in another innovative move.
The Airports Authority of India (AAI), which is managing 126 airports across India have stretched SITA’s baggage management solution ‘BagManager’ to 15 airports in India to improve the baggage handling operations.
The BagManager was implemented in 2015 in these 15 airports which include, Lucknow, Calicut, Tirupati, Chennai, Madurai, Kolkata, Mangalore, Goa, Lucknow, Jaipur, Amritsar, Leh, Chandigarh, Trichy, Ahmedabad, and Thiruvananthapuram in addition to the Kolkata and Chennai airports.