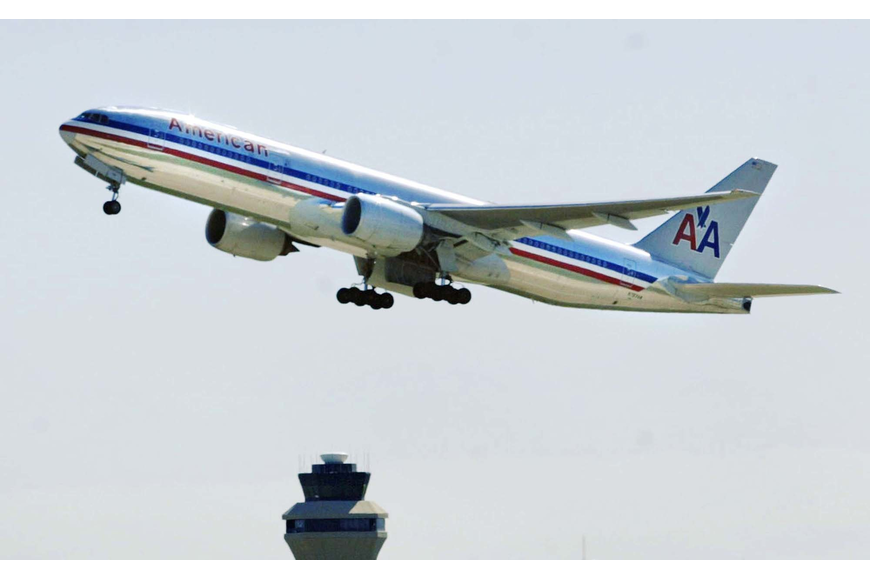 Another destination has been added by Sarasota Bradenton International Airport to its list of seasonal service.

It will be a daily service operating seasonally starting Dec. 19 according to a press release.

American Airlines will use an E75 Embraer RJ-175 aircraft for the flights and the tickets for the route are now available.

Sarasota Bradenton International Airport President and CEO Rick Piccolo in a statement: “We are happy to see the expansion of service with American Airlines at SRQ. This new Chicago (ORD) nonstop service will provide our customers more choices when traveling to or from the Chicago area.”

They’ll be expanding the service if the flights do well, according to piccolo.