Vistara Will Offer Low Economy Fares With Option To Buy Meals Onboard! 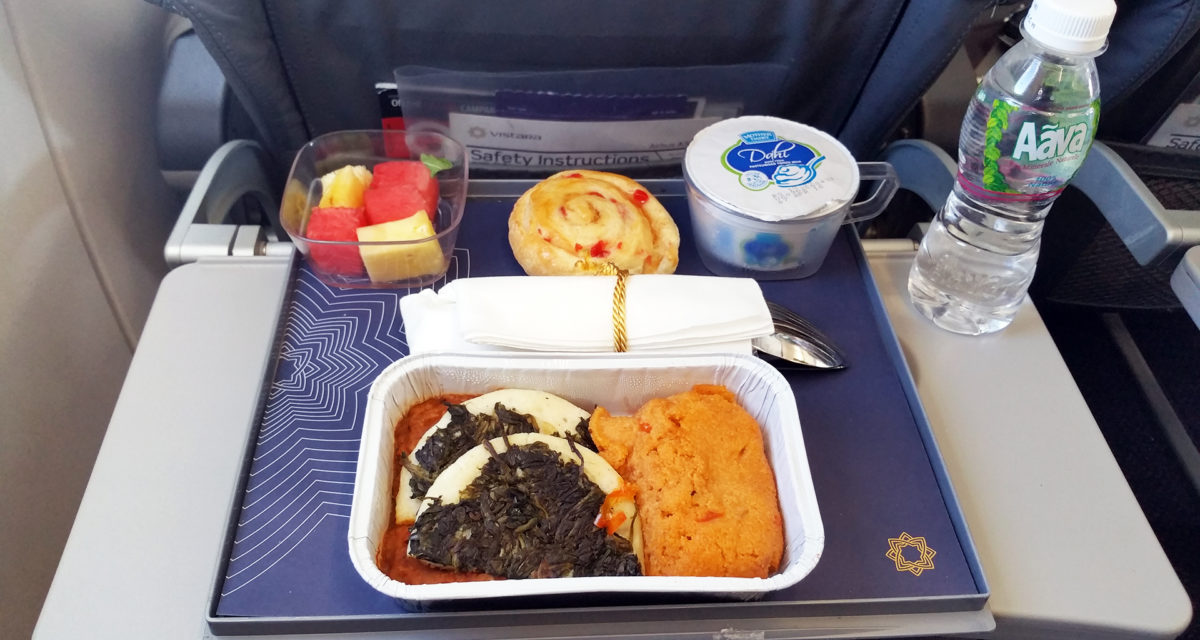 Full-service carrier (FSC) Vistara will introduce a new option of a basic economy fares where flyers will need to buy meals on board like they do on low-cost carriers. The Tata-Singapore Airlines JV will introduce a new economy fare category called “lite” from August 29. While “lite” passengers, like regular economy ones, will get 15 kg of check-in baggage, but the “lite” flyers will need to do so in one bag unless they want to incur extra charges.

Vistara says it has introduced the new fare type “lite” to “better meet needs of customers that do not require certain features to be included in the fare.” It did so while announcing “Vistara freedom fares”, a menu-based pricing model customers choose the kind of fare and services that suit them best.

The airline said, “Lite fares will be available in economy class only, and is a new category of fares for customers seeking simply the lowest fare, that does not include complimentary meals. However a buy-on-board option of snacks and drinks will be available. Lite fares are not upgradeable, non-changeable and non-refundable. The free checked baggage allowance remains at 15kg, but is restricted to one piece of checked baggage only. The prices and menu for “lite” passengers is yet to be announced, the rates would be “reasonable”.

The airline also announced Vistara World, “its free in-flight entertainment system with video and audio content of more than 70 hours streamed wirelessly onto personal handheld devices and laptops.” Vistara World will be rolled out fleet-wide in August 2018, subject to regulatory approvals. 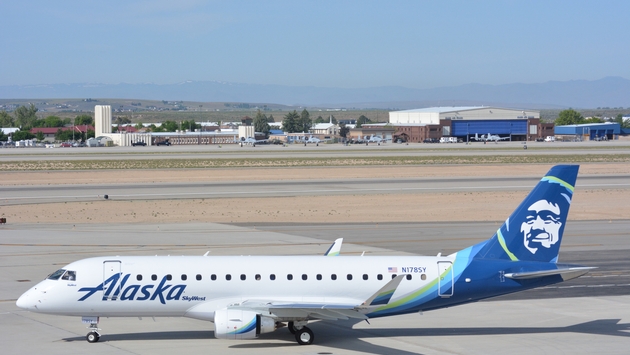