United Exempts The Temporary Ban On Pets In Cargo Hold For Military Personnel! 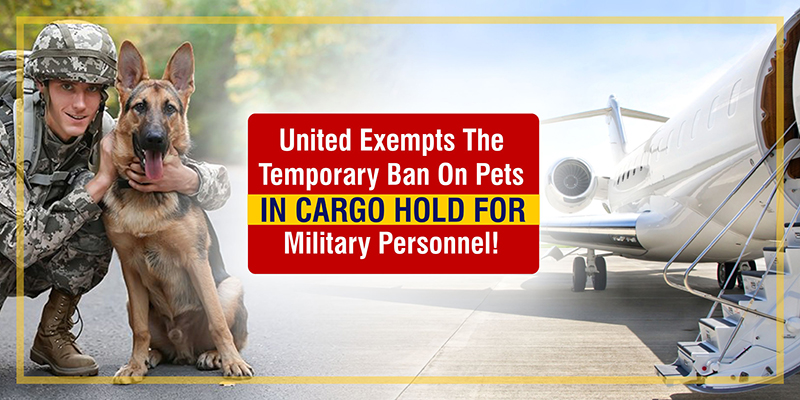 Now, US military personnel and their families can ship their pets in cargo hold from Guam on United Airlines. The airline announced that it will exempt them from its temporary ban. The exemption was held from April 3 to April 30.

In March, United suspended the transport of animals in the cargo compartments of its planes. It was stopped until a review of its PetSafe program is completed by May 1, after some pets died in transit.

Due to the suspension, it left few options for Guam customers to bring pets on planes until United announced the Guam exception. After Delta Air Lines, only United is serving it’s current services to Guam. US flagged airlines are allowed to fly between U.S. destinations.

A spokesman for United Airlines Jonathan Guerin said, “After careful review and listening closely to feedback from our customers, we have made an exception to the suspension of new reservations for our PetSafe service. We will offer new tickets for members of the military, State Department Foreign Service Personnel, and their spouses. They can travel with their pets out of Guam between April 3 and April 30.”

He also said, ” United is often the only way for them to fly their pet’s home which is the only major carrier in Guam, for U.S. military returning from assignments in Guam. We recognize that pets are important family members, which is why we are deeply committed to the safety and comfort of animals and pets in our care,” he added,

United continues to undergo its PetSafe review that will ensure the best possible experience for its customers and their pets. The airline expects to complete its review by May 1, 2018.

Guerin said, “However, we will honor any existing PetSafe reservations confirmed as of March 20, 2018, although we will assist any customer who wishes to cancel their reservation.”

Guam Del. Madeleine Bordallo said, she is very happy to see that United is working to accommodate the Guam families and their pets, including military service members. 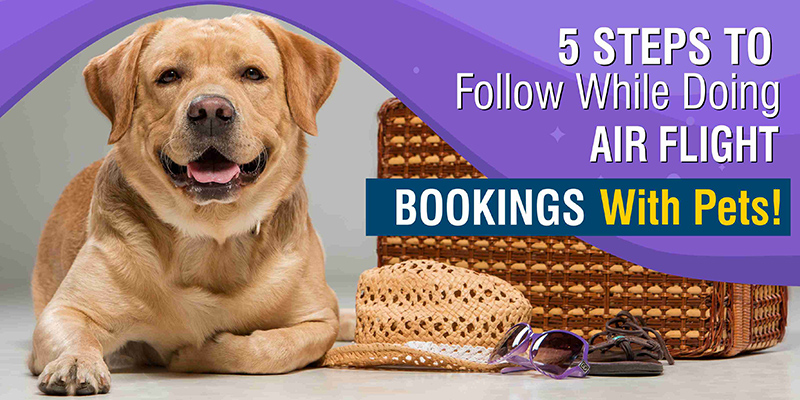 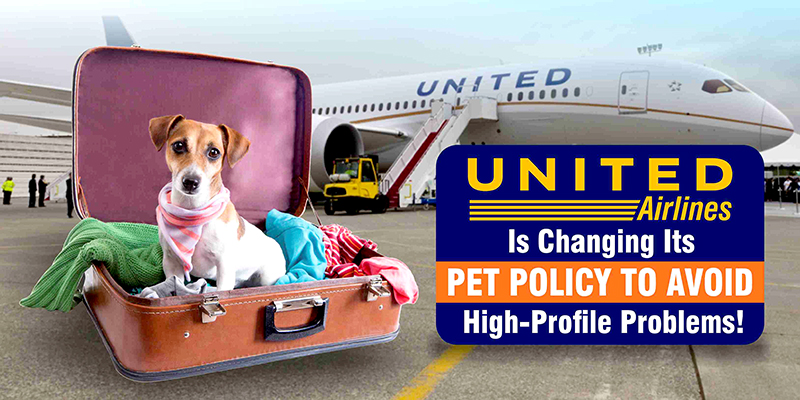