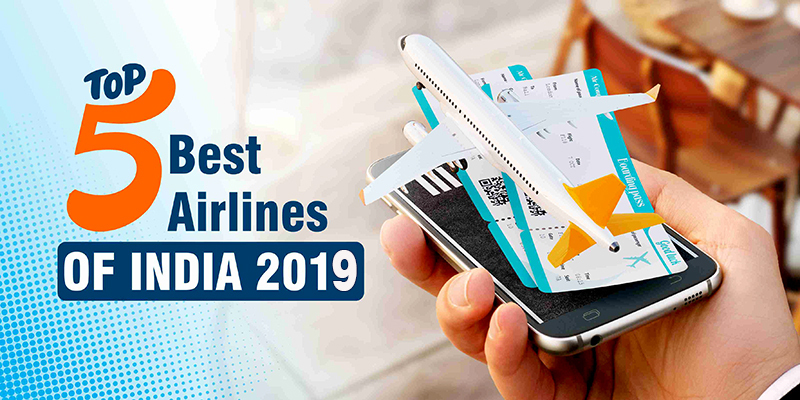 A company which is running a fleet of airplane is known as an Airline. India has so many Airlines but among them are some which offers the best class services and facilities for the passengers. Some of us might pick the tickets based on the least expensive tickets. While other passengers might book keeping in mind the food, entertainment and the service.

There are some things that one should keep in mind while selecting an airline for example seat comfort, leg room, time taken to deliver baggage and the overall experience. Based on all these parameters, these are the best airlines in India: 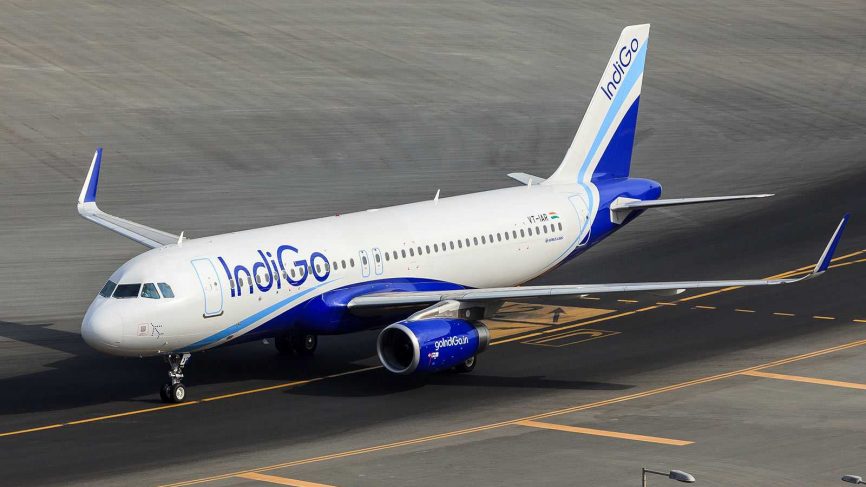 Indigo is a low-cost Indian airline headquartered in Gurgaon. With the best customer feedback in every section and enjoys the top position in this list. That is why it is known as Indian low-cost airline company. The airline has a top performance for On-time performance. The company was founded in 2006. The primary hub of the airline is at Indira Gandhi Airport, Delhi.

Indigo is the largest airline in India as per passengers carried and the fleet size. Besides that, the airline has 82 destinations with a 247 fleet size. You should also know that being a low-cost airline this airline serves the passengers with economy class only. But the airline does not provide complimentary meals on any of its flights, but you can have a buy-on-board in-flight meal. 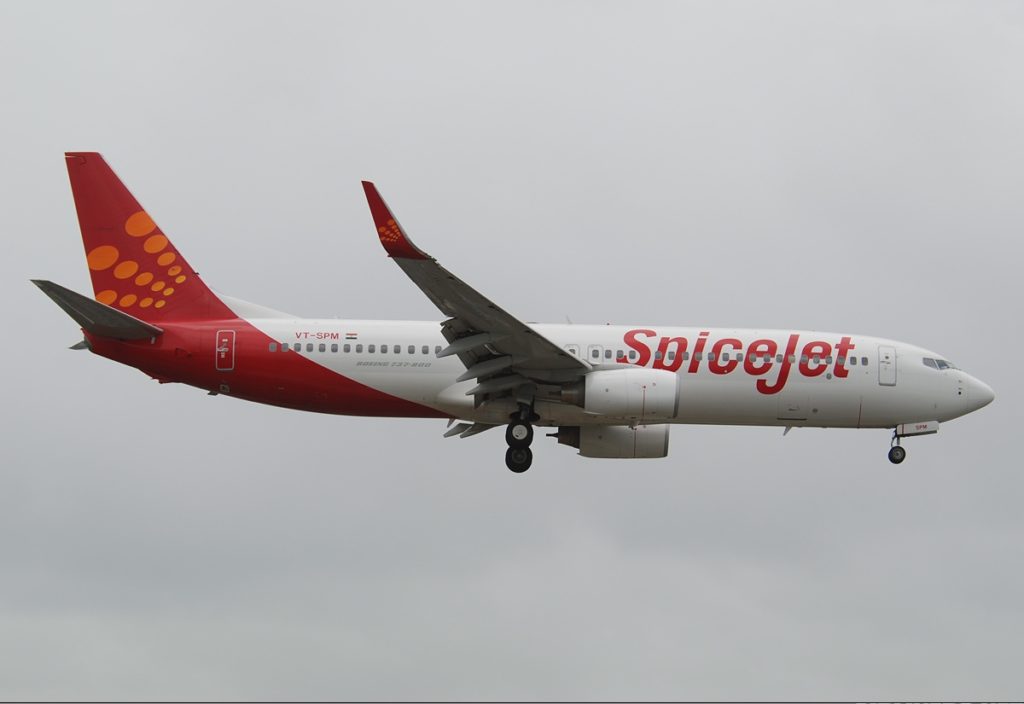 Spicejet laid its foundation in 2005 and the operations started from 18th May 2005. Primarily, the Airline Company has hubs at Chennai International Airport, Rajiv Gandhi International Airport in Hyderabad and Indira Gandhi international Airport Delhi.It is a low-cost airline and it’s headquartered is in Gurgaon. Furthermore, it is the second-largest airline on domestic level. The fleet of spice jet has 34 aircraft which flies to 49 destinations. You will be surprised to know that SpiceJet has moved away from the typical low-cost carrier service model of economy class-only seating. 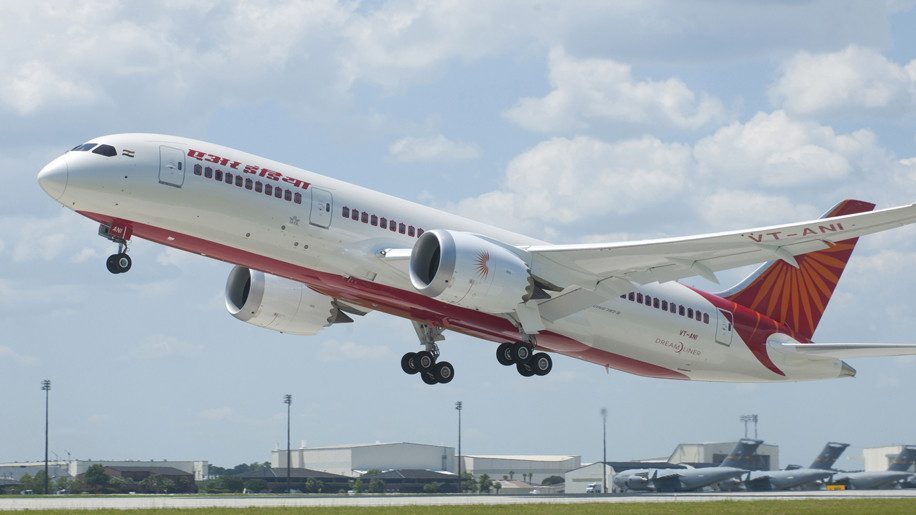 Air India was founded in July 1930 named Tata Airlines and operations started from 15th October 1932. Also known as the Flag carrier airline of India, it is owned by Air India Limited (AIL). The company operates with a fleet size of 136 Aircraft including the Airbus and Boeing Aircrafts. The primary hubs of the airline are Chhatrapati Shivaji International Airport and Indira Gandhi International Airport. Air India is currently flying to 94 destinations. Headquarter of the airline is in Delhi. Air India was founded by J. R. D. Tata 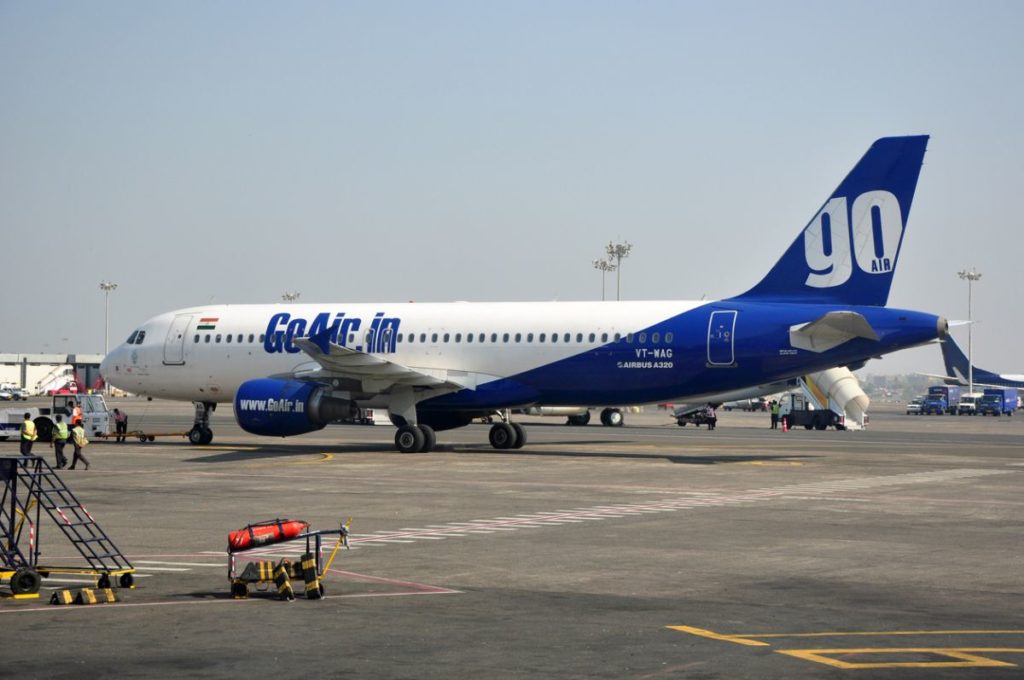 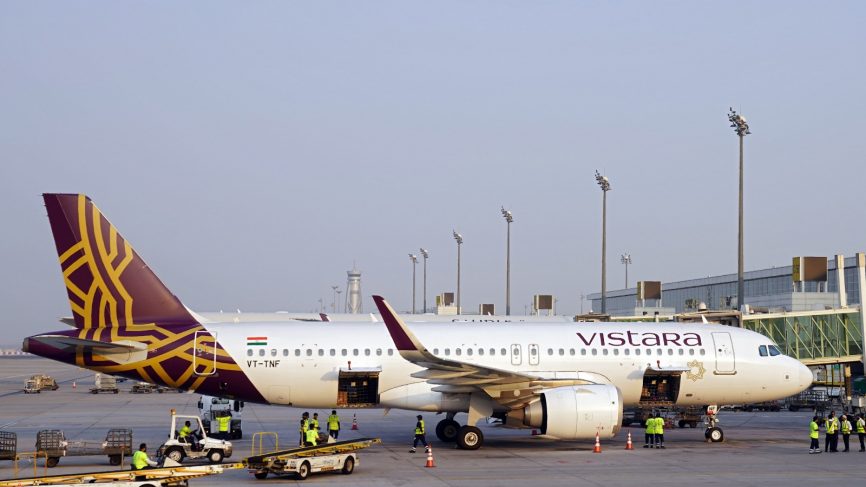 Vistara is a full-service Indian origin airline. The airline is based in Gurgaon and its hub is at Indira Gandhi international airport. Besides that, the airline was founded in 2013. The airline has 34 destinations. In addition to the airline takes more than 1200 flights a week. Here you will get the best in-flight entertainment options with brilliant catering services.