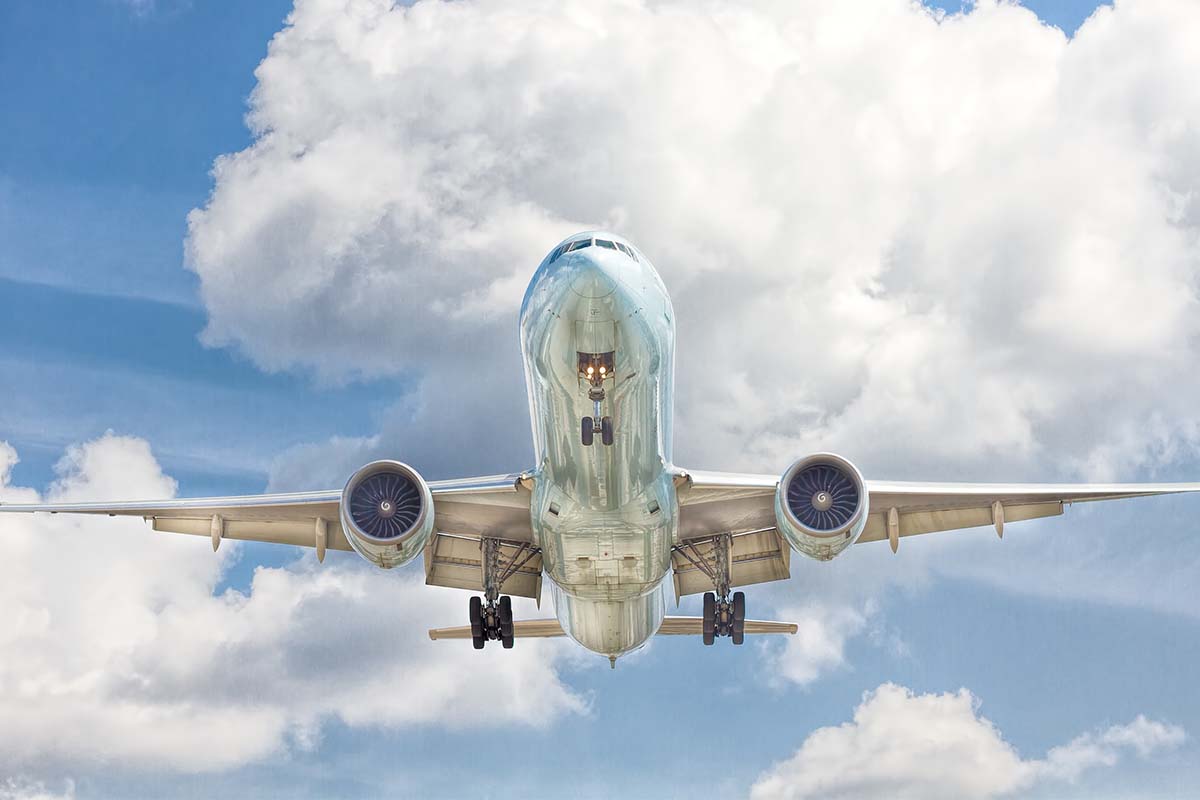 Australia’s Qantas on Sunday completed the first non-stop commercial flight from New York to Sydney, which was used to run a series of tests to assess the effects of ultra-long-haul flights on crew fatigue and passenger jetlag.

The Boeing 787 Dreamliner touched down in Sydney early Sunday morning after a flight of 19 hours and 16 minutes– the world’s longest.

A total of 49 people were on board, in order to minimize weight and give the necessary fuel range.

The flight was part of Project Sunrise-Qantas’ goal to operate regular, non-stop commercial flights from Australia’s east coast cities of Brisbane, Sydney and Melbourne to London and New York.

Two more research flights are planned as part of the project evaluations – London to Sydney in November and another New York to Sydney in December.