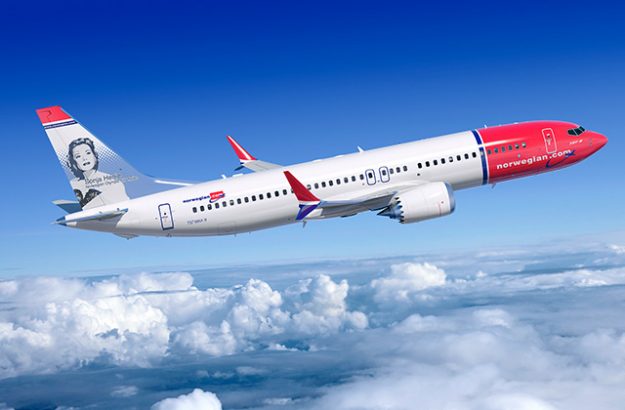 Due to the lack of availability of slots, the growth of Norwegian UK is blocked at the London Gatwick, Norwegian Group CEO Bjorn Kjos has been reported saying.

The Norwegian LCC plans to base twelve B787-9s out of London Gatwick in summer 2018 as it prepares to transfer all long-haul services from this gateway to its UK-based subordinate from March 25, 2018, currently operating mostly by the main unit Norwegian. This will result in doubling of capacity in comparison to summer 2017. However, the potential for further growth is still seen by Kjos.

An unspecified number of slots have been acquired by the Norwegian of Small Planet Airlines to boost its presence at Gatwick. Prior to this, Norwegian had given up on the ex-Monarch Airlines slots as it would not be possible for them to use them immediately and could not lose them due to the inactivity.

Another factor blocking the carrier’s long-haul growth is lack of Siberian overflight rights.

Kjos has emphasized despite the limitations that Norwegian remains committed to Gatwick and does not plan to diversify its London operations into a second airport, such as London Stansted.

According to the module of ch-aviation capacity, Norwegian UK plans to operate 64 weekly long-haul departures out of Gatwick to a total of 12 destinations in summer 2018.