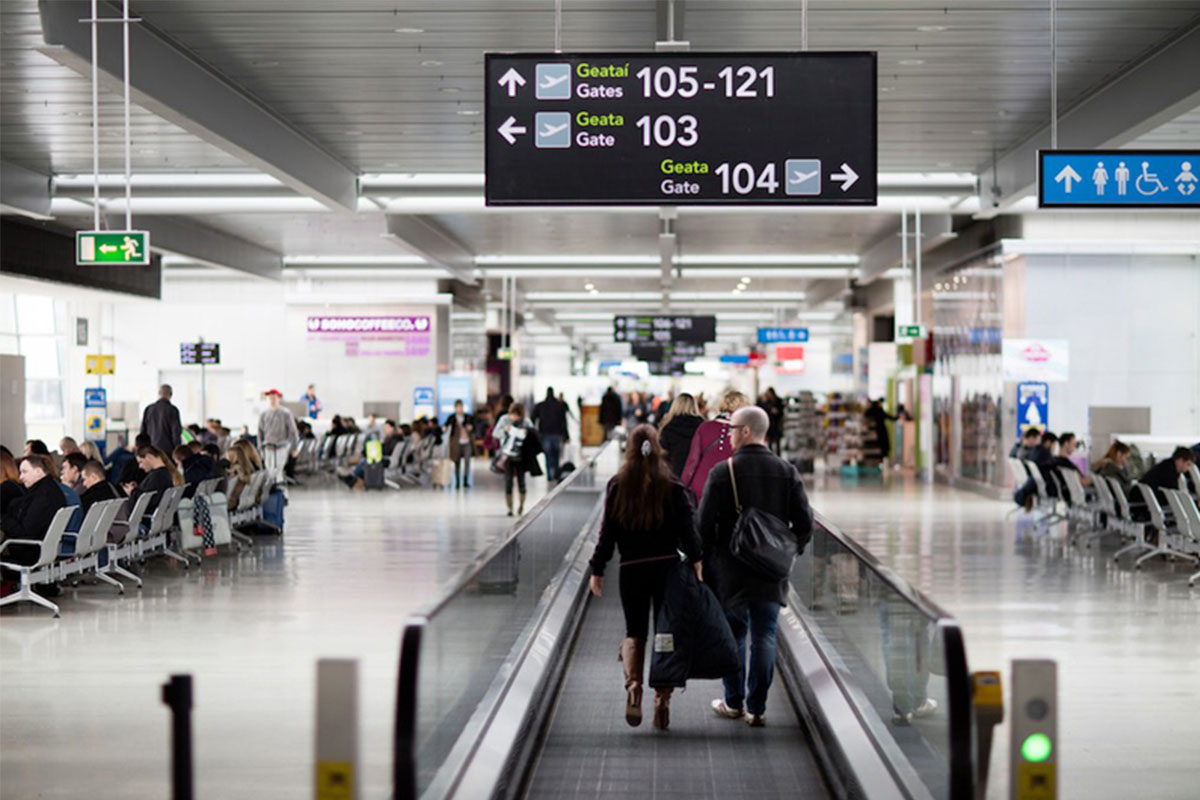 A passenger only has to flash his boarding pass at a scanner machine, which is placed at the security area for frisking. Through a terminal placed at his end before frisking the passenger, CISF personnel will give a ‘go-ahead’ command.

The spokesperson said, “It will subsequently be rolled out to other airlines at the Airport as well. This will start at T2, and be expanded to all the gates gradually.”

A senior CISF official said that if the security person on duty finds them suspicious, then a person who uses the new system would be frisked and checked. With on-duty security personnel, the final call on the security clearance of a passenger rests.

DIAL described it as a first phase of the launch of the e-boarding facility. The e-boarding facility will help domestic air passengers enjoy a complete paperless boarding experience at airports. It would cover all boarding processes right from entry into the terminal building, check-ins, security checks, boarding gate and boarding bridge check before entering the aircraft.

All that a passenger would need is a mobile e-boarding card.  The e-boarding facility is being piloted under the ‘digi-yatra’ initiative of the government. 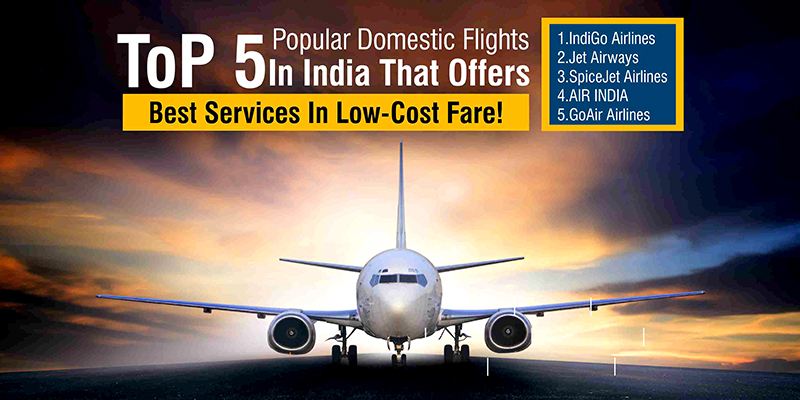