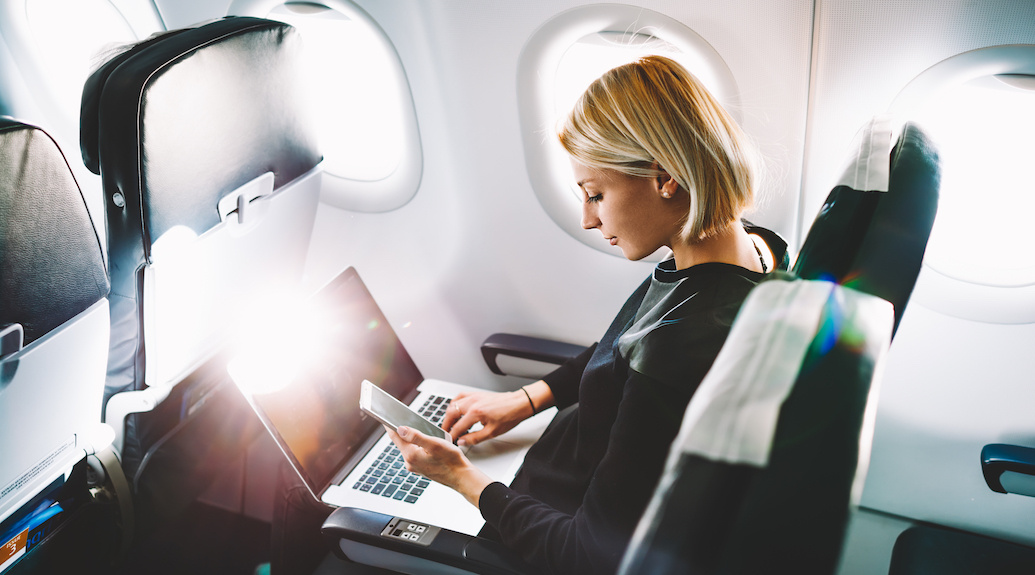 Questions have been raised in the past regarding whether or not a single lithium battery inside an overheated laptop could really bring down a plane. It had been previously thought that fires caused by laptops would be knocked down by the flame-retardant gas that is kept inside the cargo holds of passenger planes. However, some new tests are disproving that belief.

The FAA’s recent findings regarding batteries have caused government officials to urge the United Nations International Civil Aviation Organization to call for the banning of all electronic devices larger than mobile phones inside the checked bags of passengers. However, that effort was ultimately unsuccessful.

The latest fears regarding the safety of laptops on planes comes a year after the U.S. Department of Homeland Security imposed a temporary laptop ban and began screening electronic devices more thoroughly in response to fears of terrorists using laptops and other devices to conceal explosive materials. 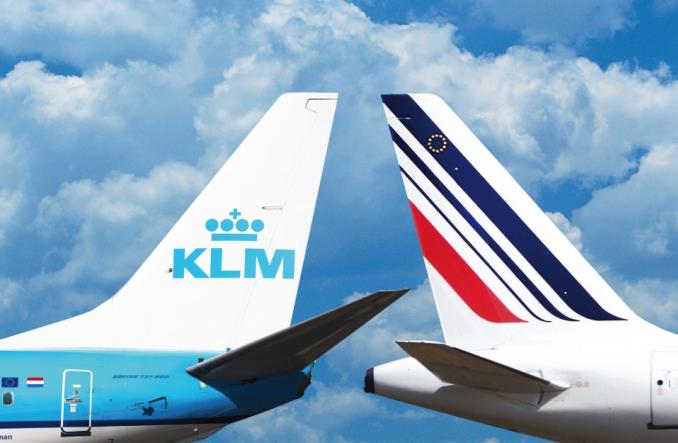