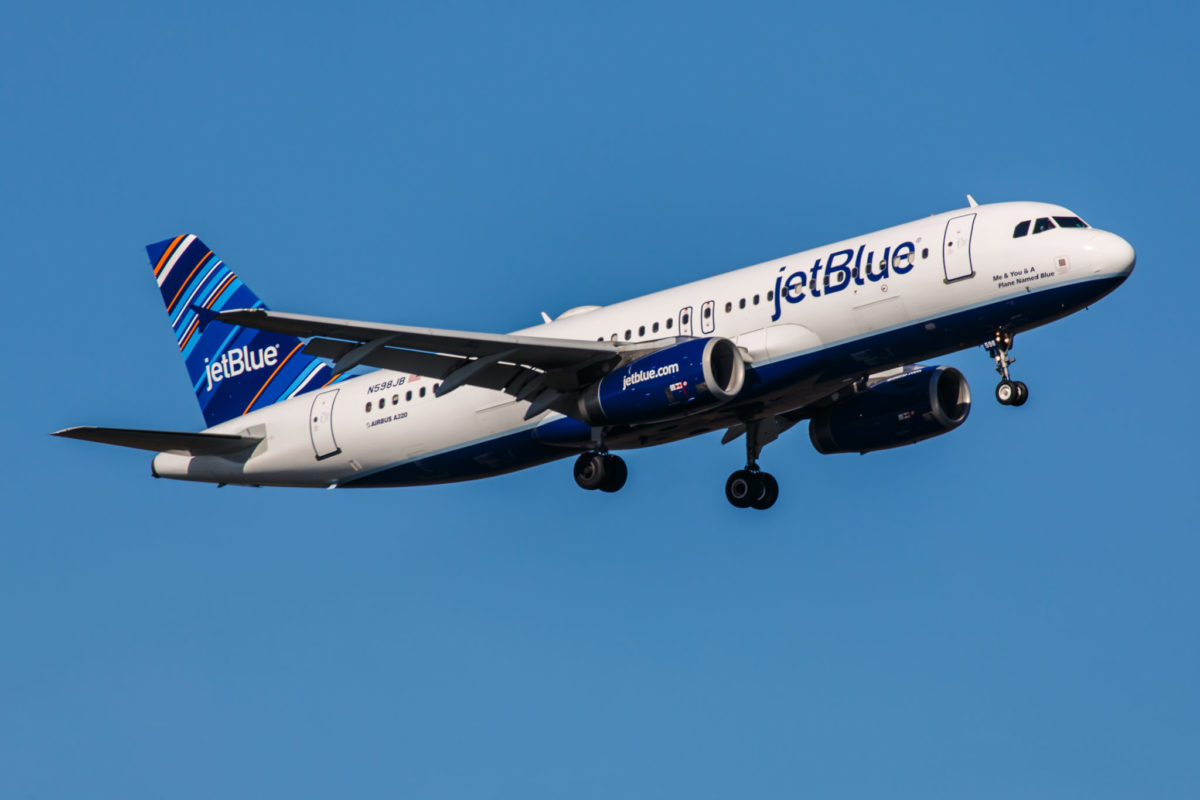 JetBlue’s loyalty program has once again taken the top spot in J.D. Power’s ranking of the best airline loyalty programs in the country. The latest survey considered the input of 3,025 travelers and based questions on program benefits, program management and how well airlines communicated with their customers. A loyalty program with a score of 1,000 would have a perfect score. Here’s how the major carriers in the United States performed:

One of the most surprising pieces of information to emerge from J.D. Power’s latest survey is that only about half of all members of airline loyalty programs in the United States actually understand how they work. That means you’re not alone if you’re having trouble making sense of the perks that are owed to you or knowing what to do with your points.

The latest J.D. Power survey regarding loyalty programs marks the second time in a row that JetBlue’s TrueBlue program earned the top spot. However, some noticeable changes have occurred since last year’s findings were released. Southwest’s loyalty program has managed to knock Alaska’s program out of second place and down to third. 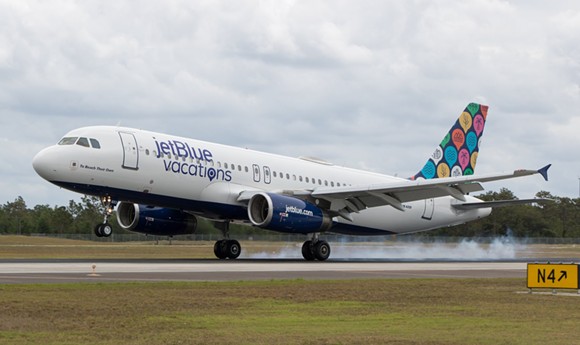