Including a town with 9K people, United adds 3 new destinations from Newark! 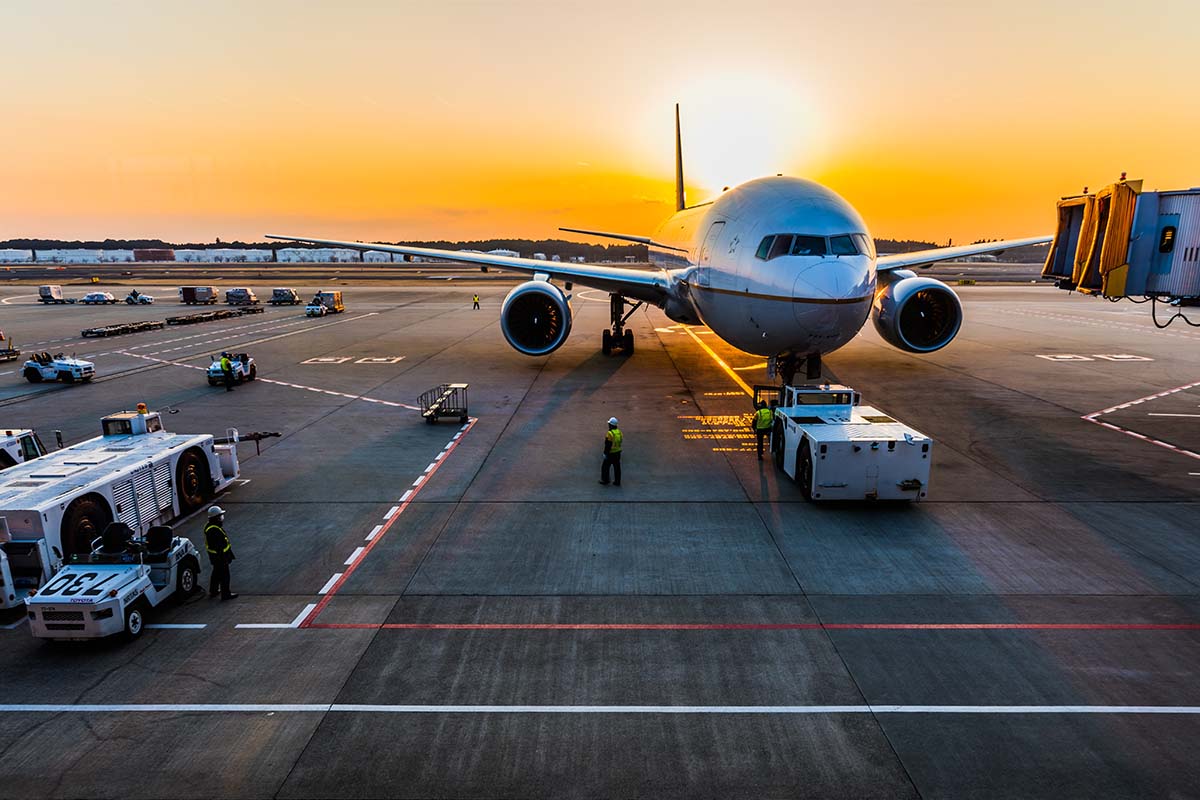 Travelers who want to go to Presque Isle, Maine, from New Jersey can go easily. Same is for the bustling metropolis of Rapid City in South Dakota.

The reason behind is the United Airlines launching a nonstop service from Newark Liberty International Airport to both of those remote locations.

United is the Newark’s largest carrier and now also offers service to Elmira, New York. As Elmira is just a 3 1/2 hour drive from Newark, passengers are advised to get to the airport at least 90 minutes before departure time.

The Presque Isle flights began July 2. From Monday through Friday, there are two round trips from Newark and one each on Saturday as well as Sunday. 15 miles from the Canadian border, Presque Isle is a city of about with 9,100 people.

Rapid City which is the home of Mount Rushmore is home to about 73,000 people. The weekly round trip which is on Saturday takes about 3 1/2 hours between Newark and Rapid City.

Between Newark and Elmira, United began two round trips on April 9. Each segment lasts about 1 hour 10 minutes.