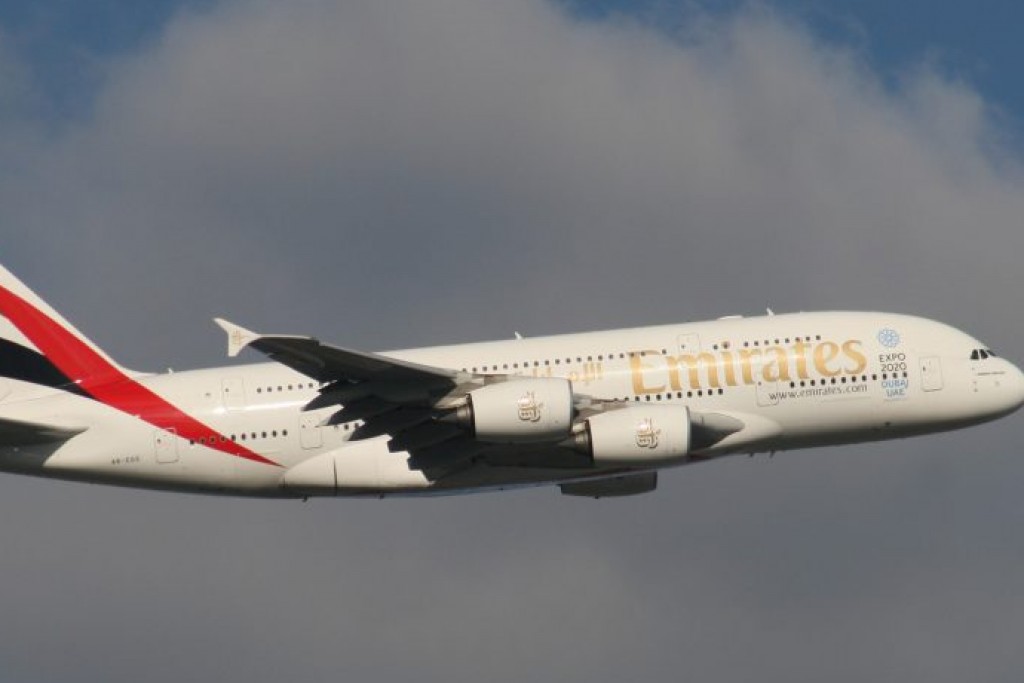 Fasten your seatbelts. Wings spread, engines revved, Emirates Airlines is taking off on a journey unlike any you’ve seen before in the airline industry. A combination of VR, imagery sci-fi, and plants stacked 5 stories high; the airline is envisioning a bolder, greener patch of sky. Meanwhile, and until its entire plans pan out, Emirates keeps attracting praise.

Emirates Airlines, the world’s biggest carrier for long-haul flights, has come first in ‘quality perception’ as well as highest in ‘recommendation metric’ among American business travelers in a YouGov analysis of US consumer perception towards the airlines’ sector, reports Khaleej Times.

Chief Analyst of StrategicAero Research told AMEinfo Saj Ahmad said that it was no surprise that US travelers rank Emirates so highly. “When you look at the comparative products between Emirates and its US-rivals, there simply isn’t a contest. Emirates provide the most extensive in-flight entertainment, a well-trained and customer-centric cabin crew, and staff as well as high-quality product offerings throughout all its cabin classes across its Airbus A380 and Boeing 777 fleets.”

Emirates remains optimistic about serving the US market after the settlement reached in May by the UAE and US governments to resolve the conflict over alleged subsidies to Emirates and Etihad Airways.

Senior vice-president Matthias Schmid said, “We continue to be very optimistic about our operations in the US. The closure of this issue permits Emirates to solely focus on providing our customers with greater competitive choice and the best travel experience possible.”

A dispute initiated in 2015 by American Airlines, Delta Air Lines, and United Airlines, allege that Emirates, Etihad, and Qatar Airways received more than $40 billion in subsidies from their states, and argued that this created unfair competition on contested routes. Regionally, Emirates boosted its services to Riyadh with the addition of a fourth daily flight serviced by the Boeing 777-300ER in a three-class configuration, beginning September 1, the airline said in a statement. Emirates currently serve Saudi Arabia with 91 flights per week.

In July, Emirates Airline announced that it had introduced 3D seat models to its online reservation system and says it is the first airline to use web virtual reality (VR) on its digital platform. Emirates wanted something that could be embedded into its website and accessed on desktops and mobile devices, with or without the use of VR goggles.

MRO network.com said, “By allowing passengers to virtually experience the cabin before selecting seats, the hope is that their expectations will be more accurately met. And by showcasing premium products in this way, there is a better possibility that customers will be tempted to upgrade.

Emirates have unveiled its windowless technology, which sees real-time images from the aircraft beamed straight into the cabin. As reported by Timeout Dubai, ultra-high definition cameras capture a passenger’s usual view from the window before relaying them back. The move is just one of many state-of-the-art technologies airlines around the globe are using to cut down on fuel consumption, by making them lighter and cut fuel consumption, toward a more eco-friendly travel experience.

Emirates has gone into vertical farming with plants stacked together four or five storey high over 12,077 m2 producing pesticide-free crops while using a fraction of the water that traditional farming does. That’s enough space to grow greens for the 225,000 meals that Emirates Flight Catering produces daily. The produce will feed passengers of Emirates and other airlines at Dubai’s Al Maktoum International Airport and will be built near the airport, eliminating trucking costs and emissions. 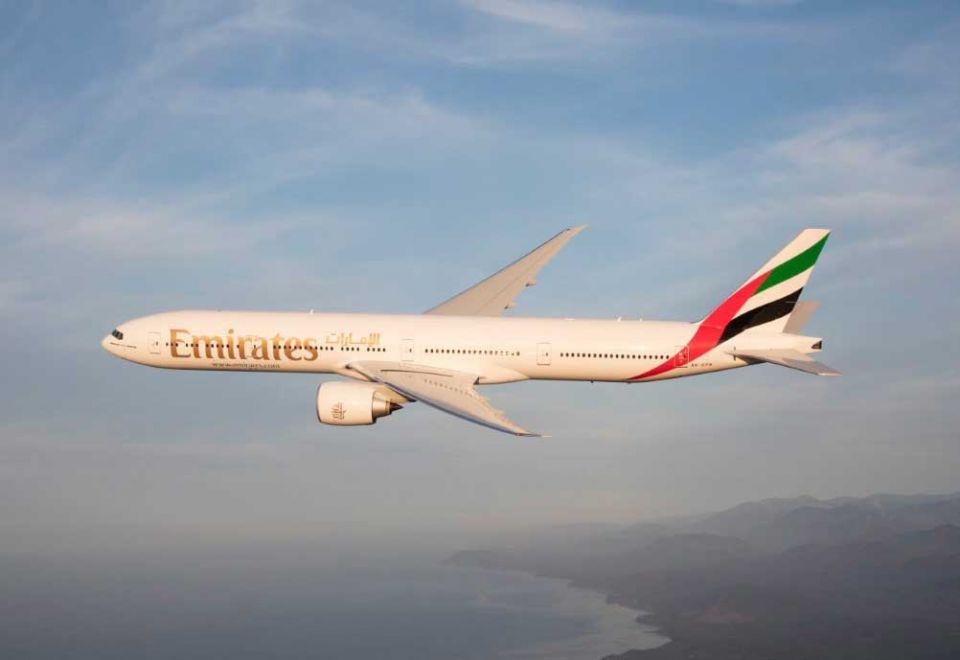