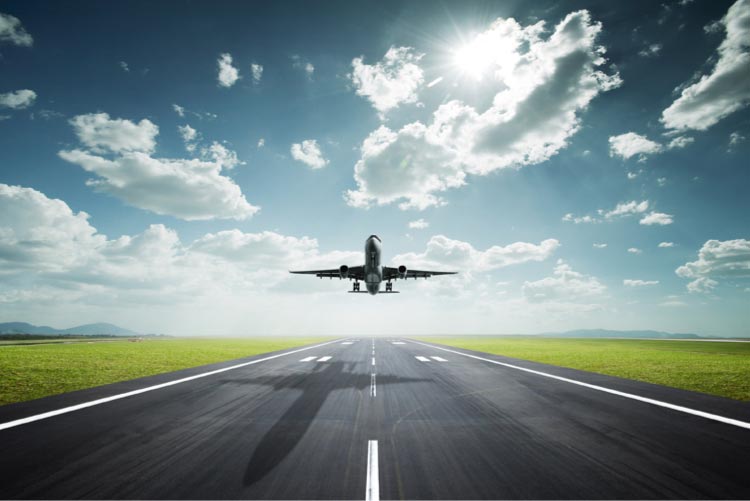 Delta Air Lines, which just announced a simple measure during the upcoming winter season to reduce weather-related delays and cancellations.

They can’t change bad weather, obviously. But if they can pull this off, it could make it easier to ensure that they have enough Delta employees on hand during winter storms to de-ice planes and make them safe for takeoff. And that should reduce flight delays and cancelations.

Only, they had to figure out how to solve one little practical problem first.

This whole thing comes out of an announcement Delta made a little after 5 p.m. on Friday.

The airline wants to focus attention on its new de-icing tools, training and resources. They talked about flying “Go Teams” of 124 trained ground crew into cities 48 hours in advance of forecasted bad weather, so they’ll know they have the maximum number of de-icing specialists available.

They figure they can cut 10 percent off the time it takes to de-ice an airplane with a Go Team on the ground. 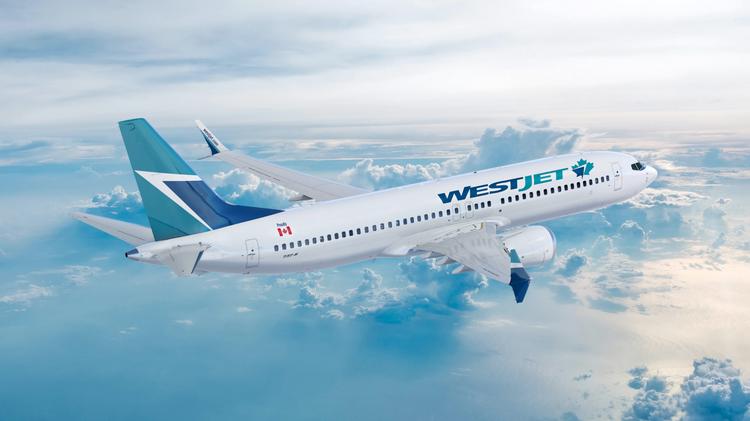