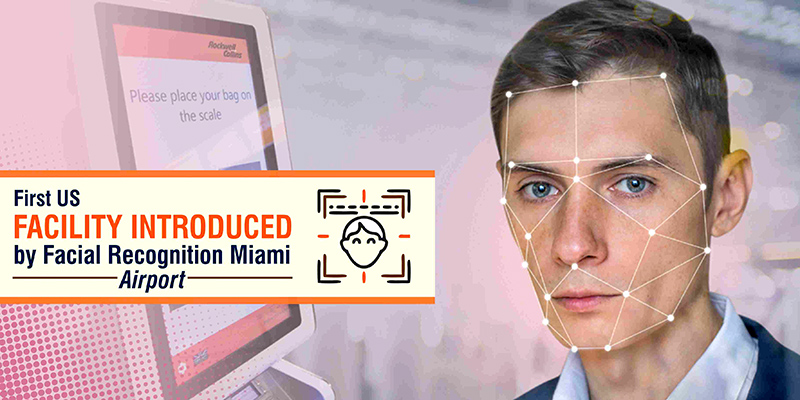 The first facility to use facial recognition has been opened in the U.S. by Miami International Airport to accelerate the process of passport screening.

Since November 2017, the technology has been under trials screening up to ten passengers per minute.

Improving the efficiency is the topmost priority of the airport as 21 million passengers used the airport in 2017 and there was a yearly increase of over 5 million since 2000.

The software such as Global Entry kiosks and the Mobile Passport Control App authorized by CBP offered passenger’s passport clearance to ensure travel to and from American international airports are efficient and safe.

The software of facial recognition has been criticized in the past for failing to differentiate faces effectively, of the people of the East Asian descent.