Etihad Is Planning To Potentially Joining The Star Alliance! 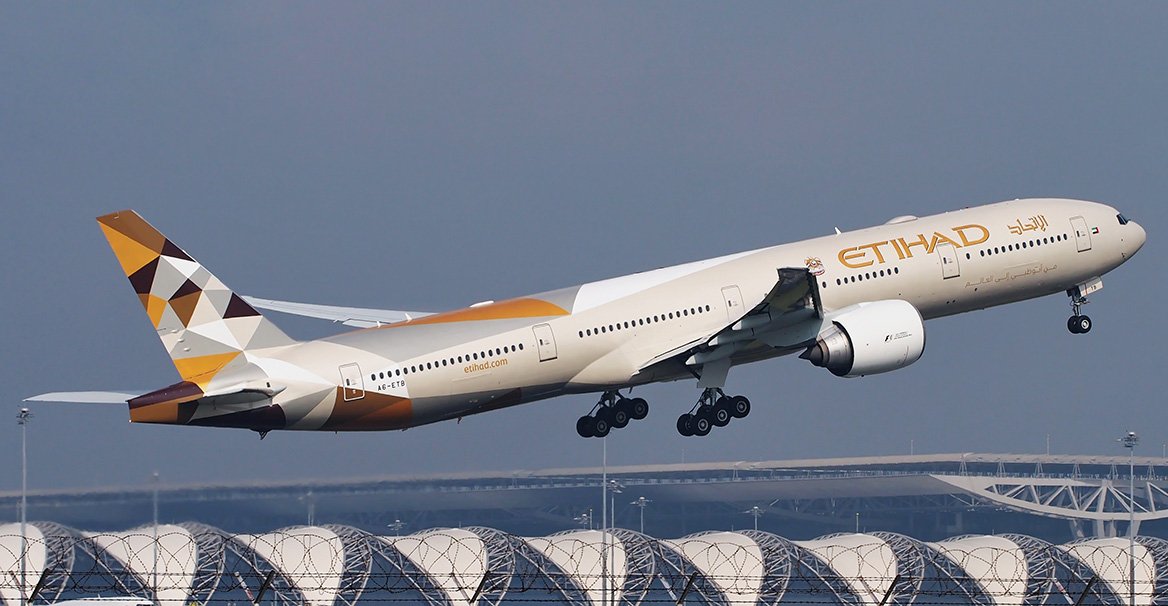 Etihad Airways has opened the door to potentially working with Star Alliance. The airline seeks to re-invent its business model to include new alliances and codeshare partnerships.

Etihad launched its own partner alliance scheme in 2014 with 7 other airlines like Etihad Regional, Airberlin and Niki – no longer operate, while Alitalia continues to struggle after filing for bankruptcy in 2017.

Dougles said, “In the past, the Etihad Group was identified as being an alliance itself and, consequently, under the rules of Star Alliance, its members were not allowed to engage in collaboration with us on codeshares, Etihad would be joining the global Star Alliance network just yet.”

The airline would shift away from a “growth for growth’s sake” strategy and instead “look for sustainable growth”. They would see a role for “partners to build connectivity with their networks through codeshares wherever both parties agree to do so,” he added.

Etihad is also considering adding premium economy class to its fleet, cutting back on the number of aircraft it has on order and ‘right-sizing’ its network to focus more on point-to-point flights than the current Emirates-style ‘super hub’ model aimed at making Abu Dhabi the crossroads for connecting passengers from all corners of the globe.

Douglas also said, “The eventual aim of this process is for Etihad to be in the best shape to ensure its long-term sustainability, enabling it to meet the challenges of an aviation industry in constant flux.”

This will likely include canceling scores orders for Airbus and Boeing jets as Etihad puts the brakes on a long-running and costly attempt to close the gap with larger Persian Gulf rivals Emirates and Qatar Airways. 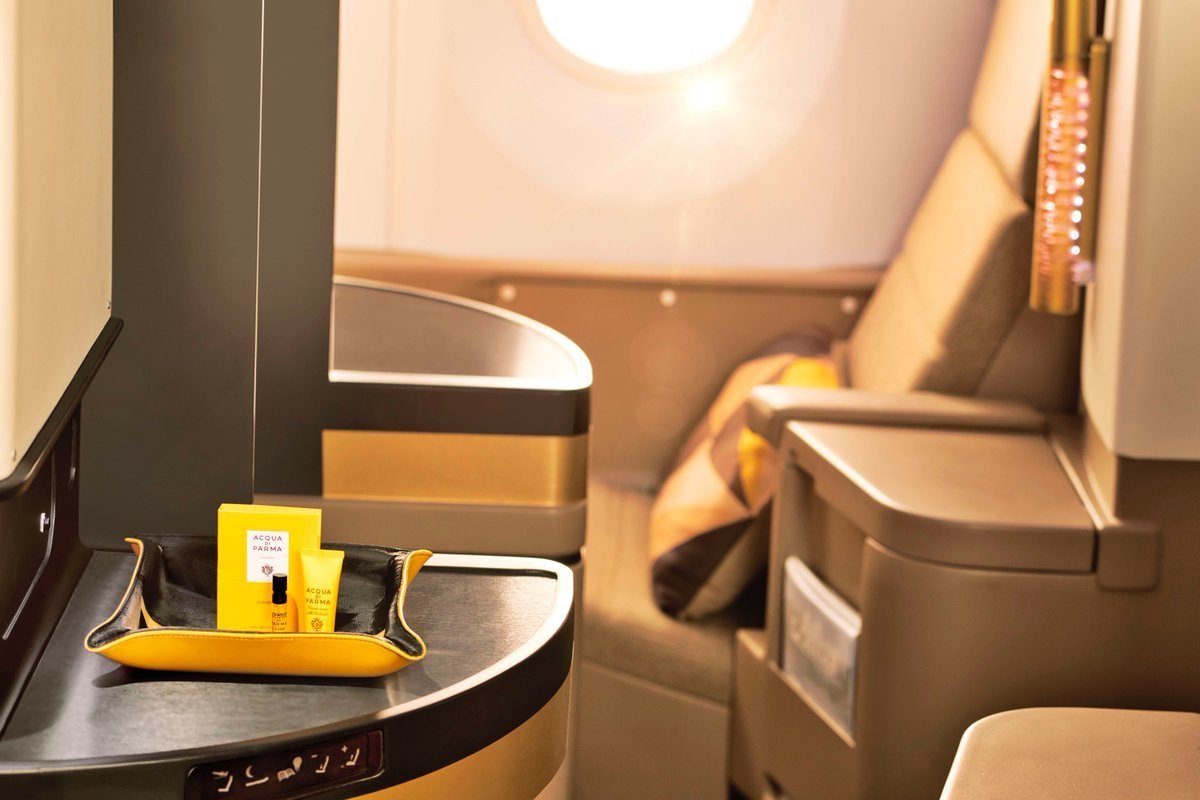