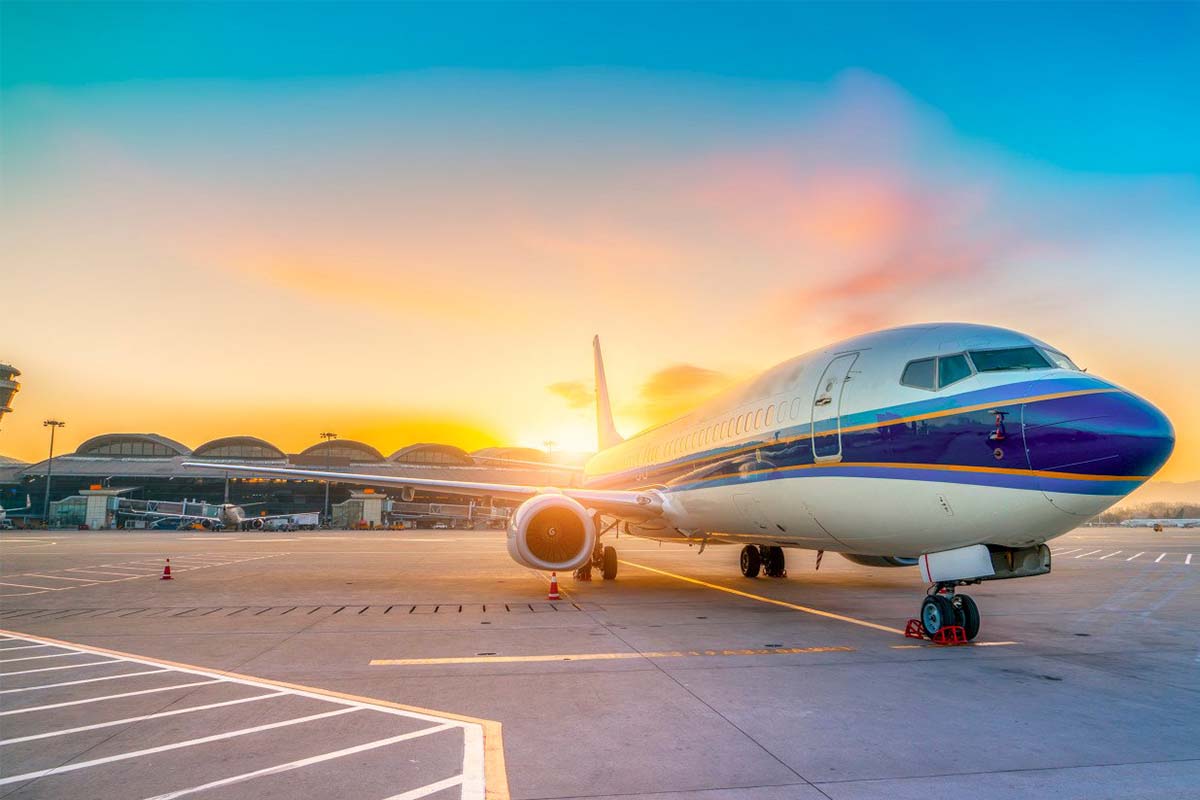 Delta Air Lines is planning to ban single-use plastic items such as straws, stir sicks and utensils from its planes by 2019, making it the fourth major airline company this year to announce it will ditch plastic straws in favor of environmentally friendly alternatives.

Delta in an announcement on Wednesday said it has already begun phasing out single-use plastic items in its airport clubs and will make the transition away from them on its aircraft by next year.

The announcement follows similar moves by United Airlines, American Airlines and Alaska Airlines this year as environmental activists’ ramp up their efforts to push companies and governments away from single-use plastic items.

Delta will replace the stir sticks and straws with compostable alternatives, and it will stop wrapping its amenities kits and utensils in plastic.

The airline company in the statement claimed the changes will eliminate more than 180 million plastic straws and stir sticks.

Starbucks, Walt Disney Company and IKEA have all vowed to ban plastic straws over the next few years.

The increasing calls to ban plastic straws have been met with some pushback by disability rights activists, who say straws are necessary for some people with disabilities. The replacement straws, which are often made of bamboo or other flimsier materials, can pose some challenges.