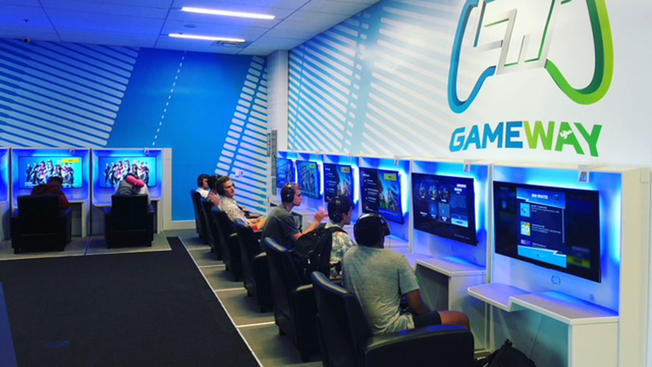 Those passengers who are passing through Dallas Fort Worth airport now have a new option of entertainment to facing a long layover. The airport is come up with new video game lounges that have opened at gates E16 and B42. The center features many video games that people can play while waiting for their next flight.

After surveying thousands of passengers stuck in waiting areas at the airport, the developer of Gameway gaming hubs realized that people want to do more than just sit and stare at their phones while waiting for a flight. After talking to several passengers to see what they feel would be a great time-passing activity, the gaming lounges were founded.

People like to play video games. The gaming lounge concept has been a success. You see people from all age groups and walks of life enjoying the Gaming Hub. 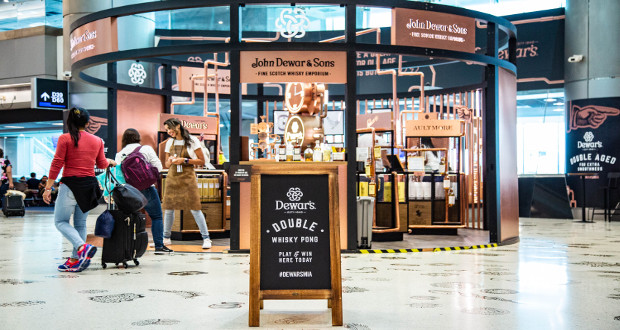 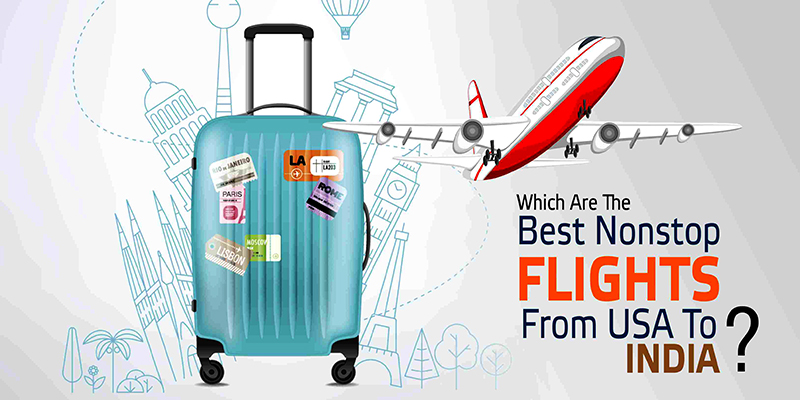