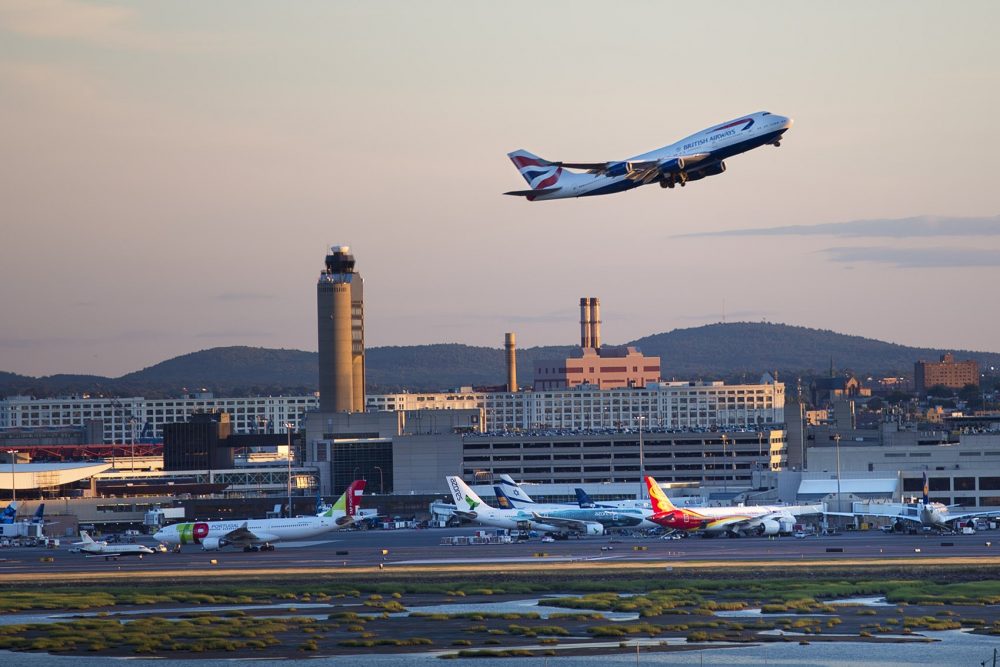 Boston is one of the oldest and well-known cities in the USA. The Puritans settlers from England landed on the Shawmut Peninsula in September 1630; it was called like that by the Native Americans who were living there. But the city was renamed like plenty of old American cities after a town located in Lincolnshire, England and became Boston.

Logan International Airport is located in East Boston. It is like a focal point that connects Boston to the rest of the world. This airport is situated in East Boston. There is a drive of 3 miles’ from Downtown Boston. Hundreds of international and American flights depart every day from Logan airport. These flights connect with almost every part of the world. Besides that, the airport has many destinations all over the world such as Europe, Asia, the Middle East, Latin, and North America. This airport is also abbreviated as BOS Airport. This covers 2,384 acres of land and has six runways. Talking about terminals, it has four passenger terminals. You will surprise to know that there are almost 16,000 employees here.

The airport lets you be connected while travelling as well. For the convenience of passengers, Boston airport provides free wireless access everywhere at the airport. You are free to use the internet connection in the Wi-Fi enabled devices like mobile phones, laptops, and tablets. To use this facility look for SSID – “LoganWifi”. Accept the Terms of Services to connect.

Massport works with the TSA to monitor security line length. The airport staff tries to keep the wait time less than 15 minutes. Still to avoid any problems you are recommend arriving two (2) hours before domestic departures and three (3) hours before international departures to ensure adequate time for check-in, security screening and travel to your gate. You should also know that the security checkpoints open one hour before the first departure of the day. You are also advised to check with your airline or TSA directly for information regarding specific checkpoint hours of operation.

As we have acknowledged already that there are four passenger terminals in Boston/Logan international airport.

The terminal is primarily used by Delta for its hub operations and it is divided into the main terminal and a satellite terminal, which are connected via an underground pedestrian tunnel under the ramp. Besides that new redesigned Terminal A was developed under a special facility lease between Massachusetts Port Authority and Delta. Two Delta Sky Clubs are there in Terminal A features. One of them is located on the third floor of the satellite building, and the second one is opened at the site of the former Continental Presidents Club in the main terminal building.

John Carl Warnecke & Associates and Desmond & Lord, Inc. have designed Terminal B. Pier B was completed for US Airways in 1974 and Pier A for American in 1975. From 2012 to 2014 the Terminal B has gone through $160 million renovation. This renovation has been completed in April 2014. It created a post-security walkway that connects Terminal B North to Terminal B South. This renovation includes 24 new ticket counter spots, eight new departure lounges, new concession space, and a new baggage carousel.

Terminal C was designed by Perry, Shaw, Hepburn and Dean. It allows for seamless connections between the two terminals, part of Massport’s plan to ultimately connect all terminals post-security. Now you must be wondering that there is no D terminal! Well, the Terminal D gates (the three gates at the north end of Terminal C) was renumbered and labeled as part of Terminal E in February 2006.

Let us talk about terminal E now. This terminal is also known as John A. Volpe International Terminal named after the former Governor of Massachusetts and U.S. Secretary of Transportation. Furthermore, this airport serves as the international terminal for Logan and therefore houses the majority of its international arrivals (excluding flights from an origin that has U.S. border preclearance).

For luxury and comfort, you are also advised to stay at Logan if needed. Hilton Boston Logan Airport and the Hyatt Harborside at Boston’s Logan International Airport hotel are there on Logan airport.

The Hilton Boston Logan Airport has beautifully appointed guest rooms for passengers. Besides that, it has a direct connection via an enclosed sky bridge to Boston Logan’s terminals as well as round-the-clock. Complimentary shuttle service to all airline terminals, subway stations, and water taxi is also there.

The Hyatt Regency Boston Harbor provides you the luxurious guestrooms, premier service, fine dining and dramatic views of the Boston skyline over the water. Here you will get the best amenities that include beautiful architectural details such as an inlaid marble floor map and ornate dome ceiling. It also has a deluxe guest services including a business center and fitness center. You can have easy access to downtown with a water taxi or complimentary 24-hour shuttle to airport terminals.

You will also get the best car rental services here. You will find buses and RCC running in every 5 or 6 minutes.

Reading other reviews I was preparing myself for the worst when arriving and departing from Logan. However, this turned out to be unfounded. We were off the plane and waiting on the silver line bus which takes you to downtown Boston for free within 10 minutes. Not many airports offer this perk. Departing was smooth, good food options at the airport to suit all budgets. There are a lot of seats available at the departure area. I will love to use this airport again.

Since I live just outside of Boston, I always fly out of Logan. For those not used to big airports, there is no need to worry. Even though Logan is huge, it is quite easy to navigate and has great signage. Terminal C is for JetBlue and affiliates like Cape Air. Terminal B is Delta, United, and Air Canada. Terminal A is southwest and AA. Terminal E is all international departures/ arrivals excluding Air Canada. The downsides are that it is usually busy and the Wi-Fi is hard to connect to. Boston rarely loses baggage anymore which is good. There are a plenty of food options and stores. The staff is very friendly and the overall environment is also calm. Including the fact that Boston is soon accepting A380s and B747-8, I truly recommend flying via Logan International.

BOS-FCO Terminal E 29 July 2013. Check in was very fast. Security at the airport only took around 5-10 minutes. The departures level at Logan is very nice. There are many food options and facilities of your choice with many spectacular views of the planes gates and runways. A lot of seating nears all gates. Boarding to Rome took around 15 minutes. FCO-BOS Terminal E 22 August 2013. I arrived at Terminal E on time from our flight. When got to US Customs it was very busy but only a few desks were available. It took around 15-20 minutes. Then we see this big line of people in a zigzag line to get to the arrivals level. Many passengers were frustrated with the crazy line. It went by fast though and we finally exited to the Arrivals level. Was very clean and was happy to be back in Boston.