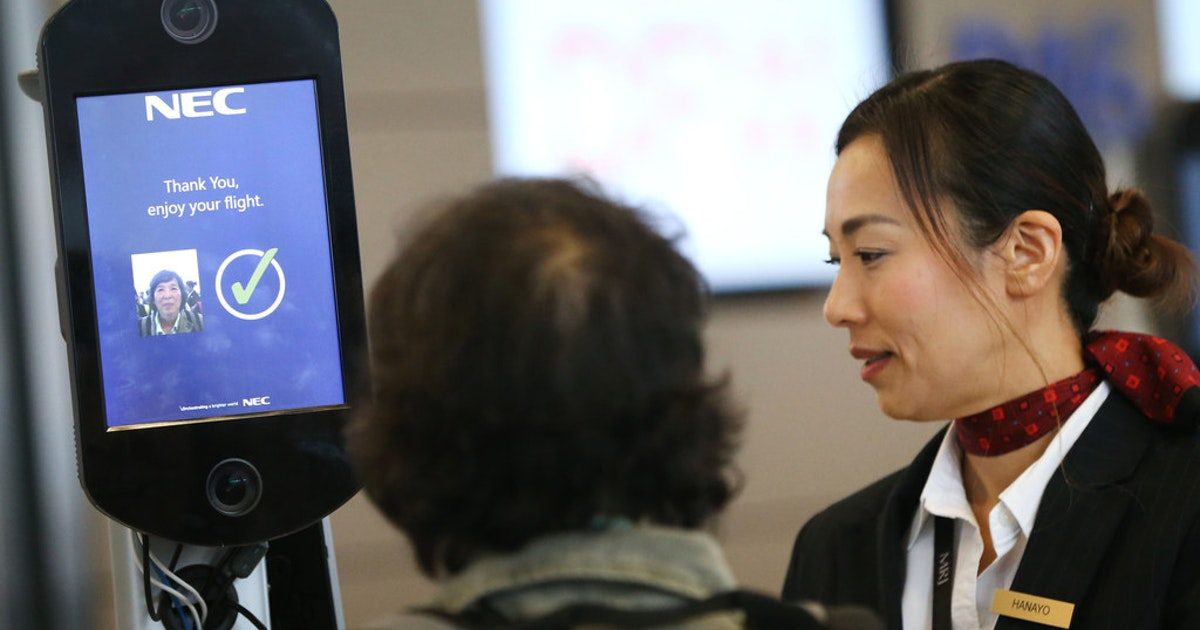 On a recent weekday morning, hundreds of passengers lined up at DFW International Airport to board Japan Airlines Flight 11 to Tokyo.

After a standard check of boarding passes and passports, passengers were asked to do one more thing before walking down the jet bridge — pose for a picture.

The facial recognition captures — using tablet-sized monitors with cameras — take a few seconds each and are used to keep record of people exiting the country.

The scene is one from a rapidly approaching biometric future at U.S. airports that could bring facial and fingerprint scanning technologies to points throughout the travel journey, from self-checking a bag and navigating security checkpoints to boarding a plane and renting a car at your final destination.

It’s a world that promises increased security and new convenience for passengers that airlines and airports are quickly rushing toward, even as the technology raises a new round of questions about privacy.

DFW is one of many large airports around the world embracing the technology, with a pilot program currently being run at two gates operated by Japan Airlines and British Airways in Terminal D.

DFW plans to bring the facial recognition technology to more than 75 gates in the coming months, where it will be used to track people leaving the country by comparing their facial captures to an existing government database culled from passport or visa photos. This month, the company signed a two-year, $630,000 contract to license biometric software.

But airports, airlines and technology makers see widespread possibilities for biometrics. DFW is looking into bringing biometric technology into its international arrivals hall to speed up customs lines. Next year, it will pilot a program for a DFW-to-London flight that will give passengers the option to use biometric technologies at as many points along the journey as possible, from booking to their hotel. 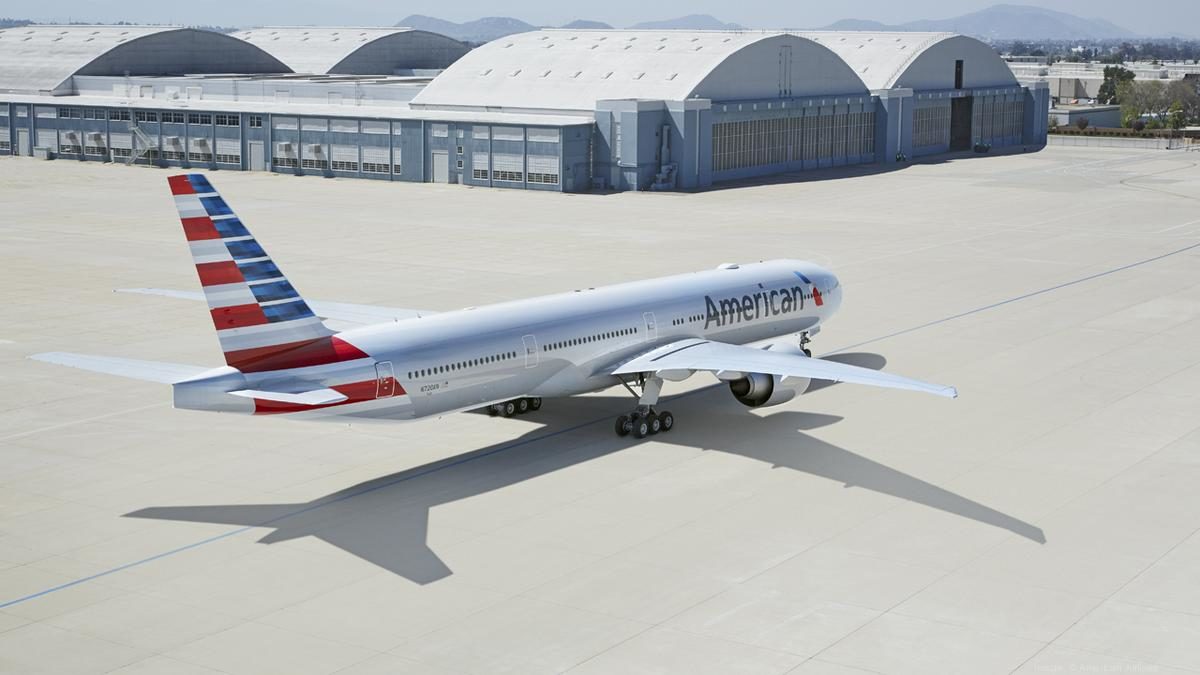