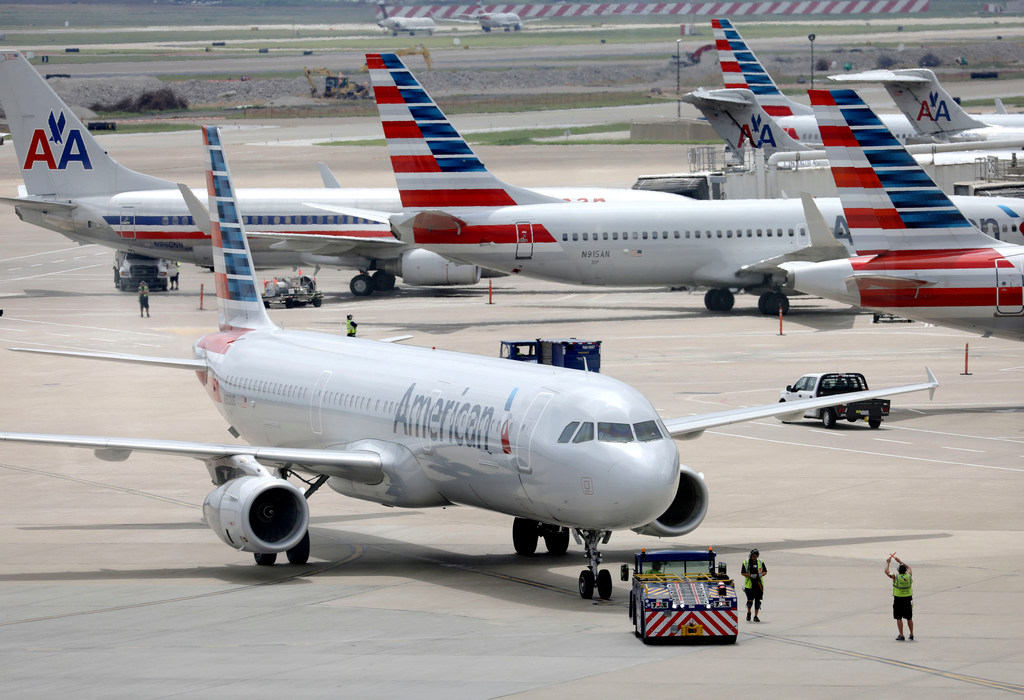 American Airlines is telling employees to think twice before rebooking stranded customers on rival airlines, and regular economy-class passengers are the most likely to suffer when there are long delays or canceled flights.

A new policy at American directs airport agents not to rebook economy passengers on competing airlines — with no stated limit on how long they must wait for a seat on another American flight. A manager can make exceptions in a few cases, such as people flying to a wedding or funeral and those who would be stranded overnight with no hotel room.

Agents can still put economy passengers on American’s international partner airlines, but that won’t help customers flying within the U.S.

By contrast, American told agents in late September to help the airline’s best customers get to their destinations quickly, even if it means putting them on Delta or United.

Elite-level members of American’s frequent-flyer program and people who bought a first-class or business-class ticket can be booked on another airline if they face a delay of at least five hours — and even sooner for the highest level of elite customers.

The policy highlights the growing divide between airlines’ best customers and everyone else. It also shows how, for many travelers, flying on the biggest airlines is becoming more like taking a discount airline, with cramped planes, fewer perks and more extra fees.

Many of the largest and oldest airlines have agreements to put passengers on one another’s flights when there are long delays or cancellations. American, Delta Air Lines and United Airlines all have alliances with other global carriers and so-called interline agreements with each other. Airlines pay for such transfers, but at discounted fares.

Often, however, low-cost competitors including Southwest, JetBlue, Spirit and Frontier lack those deals. Their passengers are at greater risk of being stranded for a long time if the airline encounters a mechanical breakdown, a computer outage or bad weather.

Even though few travelers know about airline alliances and even fewer have heard of interline agreements, those rebooking options can make the big airlines much better than their smaller brethren when things go wrong.

Airlines have been putting displaced customers on other carriers for decades, but American, the world’s biggest airline, never had a written policy. 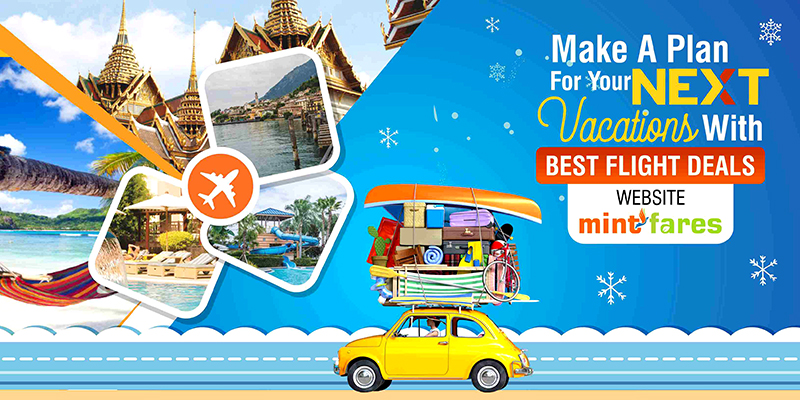