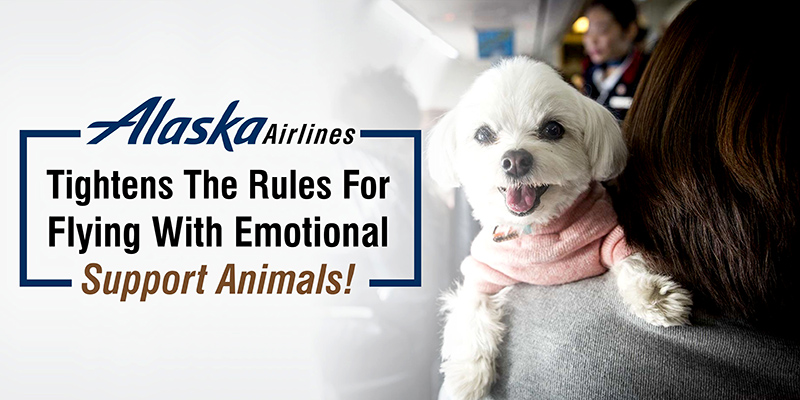 On Thursday morning, the company announced that flying on Alaska Airlines with an emotional support or psychiatric service animal will require 3 pieces of paperwork starting May 1.

Those who are carrying emotional support or psychiatric service animals and have purchased tickets for them from May 1 or later:

Alaska Airlines said the policy change does not apply to traditional service animals.

In a statement, the director of customer advocacy, Ray Prentice said, “Alaska is committed to providing accessible services to guests with disabilities and ensuring a safe environment for all flyers. We are making these changes now based on a number of recent incidents where the inappropriate behavior of emotional support animals has impacted and even injured our employees, other guests and service animals.”

The company says the number of support animals has increased dramatically in recent years. Alaska Airlines says about 150 emotional supports and psychiatric service animals’ travel on its planes each day.

The Prentice said, “Most animals cause no problems. However, over the last few years, we have observed a steady increase in incidents from animals who haven’t been adequately trained to behave in a busy airport setting or on a plane, which has prompted us to strengthen our policy.”

The airline said those traveling with support animals will receive a boarding pass with traveling tips and guidelines. These three forms of the Animal Health Advisory, Mental Health, and Animal Behavior forms are available at alaskaair.com.

The new rules for traveling with emotional support animals are not the only recent update. As of June 4, Alaska Airlines is also shrinking carry-on bag sizes , too.

The company says guest who does not submit documentation in advance “will be offered to fly with their pet under existing policies for travel in the cabin or in the temperature-controlled cargo compartment. Existing fleet and breed restrictions, as well as health certificate requirements, will apply.” 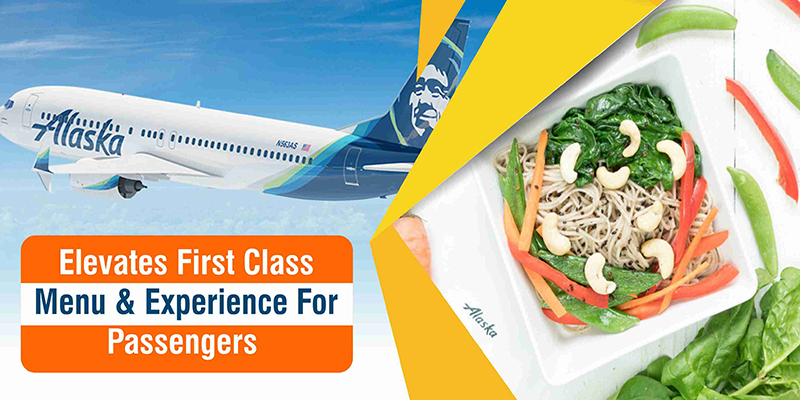