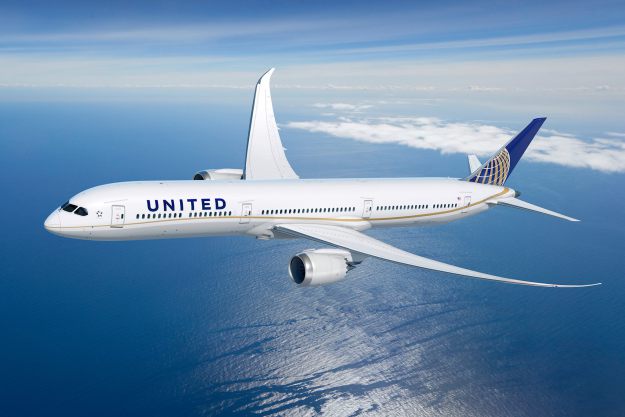 United Airlines today announced it is continuing to strengthen its domestic route network by offering more ways for customers to connect to 22 destinations from six of its U.S. hubs. The airline also announced it will begin nonstop service to Hilton Head Island, South Carolina, from Chicago, New York/Newark and Washington, D.C. With the new service, United will offer more nonstop service from more cities to Hilton Head Island than any other airline. Tickets are available now for purchase.

“With more than 40 new domestic routes added this year, we remain committed to expanding our network to offer customers even more choices in their travel destinations,” said Ankit Gupta, United’s vice president of Domestic Network Planning. “The expansion to Hilton Head Island from three of our hub cities and the introduction of New York’s only nonstop service to Anchorage and Pensacola, are just some of the ways we are responding to customer interest and demand.”