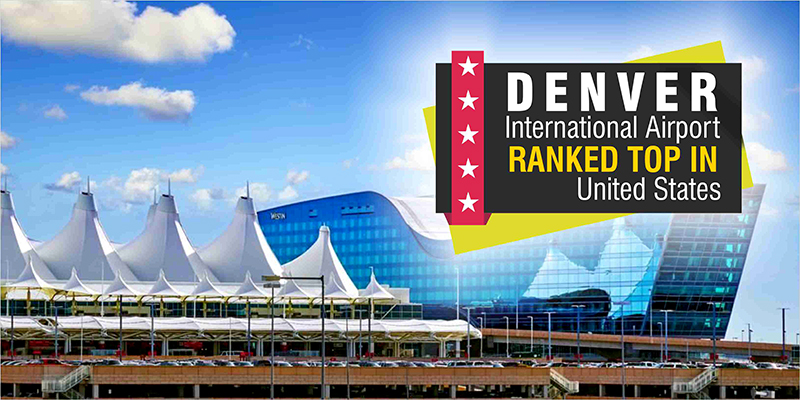 Denver International Airport has been ranked highest in the United States and one of the best in the world.

This news comes from Skytrax which hands out its “World Best Airport” awards every year.

The organization has ranked Denver as 29th best in the world, which is the top ranking of any airport in the U.S. Denver stood second among North American airports, coming behind Vancouver, British Columbia.

The best airport title in the world went to Singapore Changi for the sixth year in the row.

Be sure to grab a bite to eat while you’re at the country’s best airport. Denver International Airport also has the best food in the country according to a report which came last year from RewardExpert.