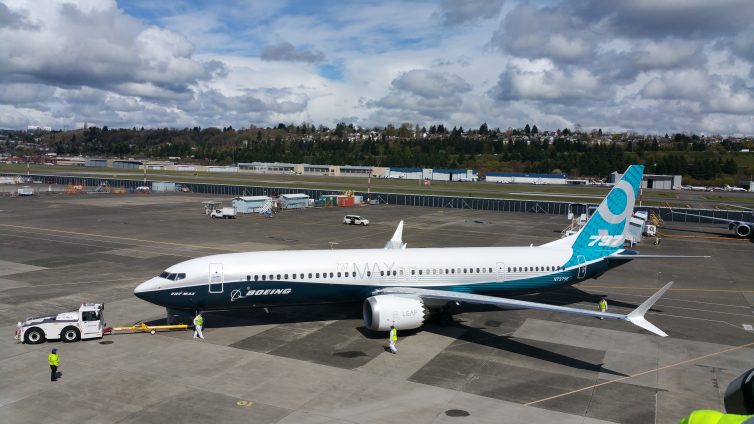 To grow into the nation’s most efficient airline, United Airlines is about to take another major step. On June 7, the Chicago-based carrier is going to add Boeing 737 MAX 9 aircraft into its fleet. The flights will be from its hub Houston to Anchorage, Austin, Ft. San Diego, Lauderdale & Orlando.

The hub of the United in Los Angeles will receive the Boeing 737 MAX 9 later on June 29. The flight of the new aircraft will be from Los Angeles to Honolulu and Houston.

United’s new aircraft has many of the features the airline was seeking from lower operating costs to boost conclusive results outfitted with winglets and fuel-efficient engines that allow the plane to fly a long way.

With an unusual roomy first-class cabin seating 20 in a 2-2 configuration, United’s new MAX 9 has the latest iteration of the carrier’s first-class seat.

The seating capacity of the regular economy cabin will be 111 with at least 30 inches of pitch.

In 2018, United will receive a total of 10 MAX 9 aircraft and assimilate them into schedules from its hubs to cities across the United States.