List of Restricted Items In Carry-on Baggage on Major Airlines 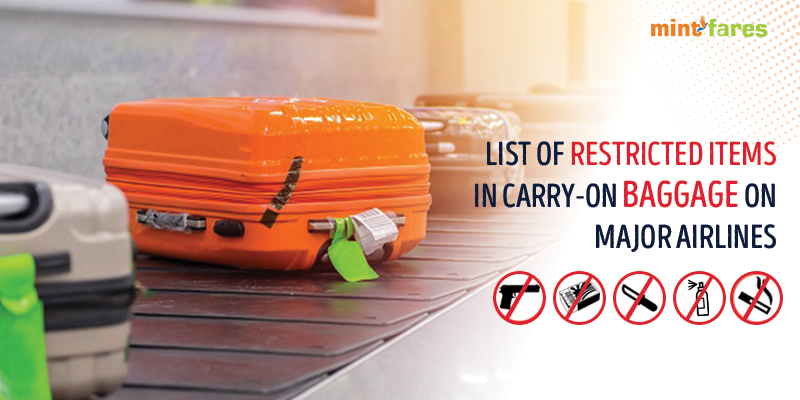 Nobody wants to spend extra hours with TCA officers. Yes many of the passengers have to face this problem on the airport. This generally happens because of extra carriage or carriage of prohibited and restricted items. Every airline has a list of things which are not allowed to be carried along while flying. So it’s better to check in advance and save your and airport officer’s time. Sometimes this may put you behind the bars or investigation. Keep all things in your mind while booking your flights to India. Generally explosive things, sharp objects, flammable and radioactive materials like things are not allowed, let us check in details about each airline. 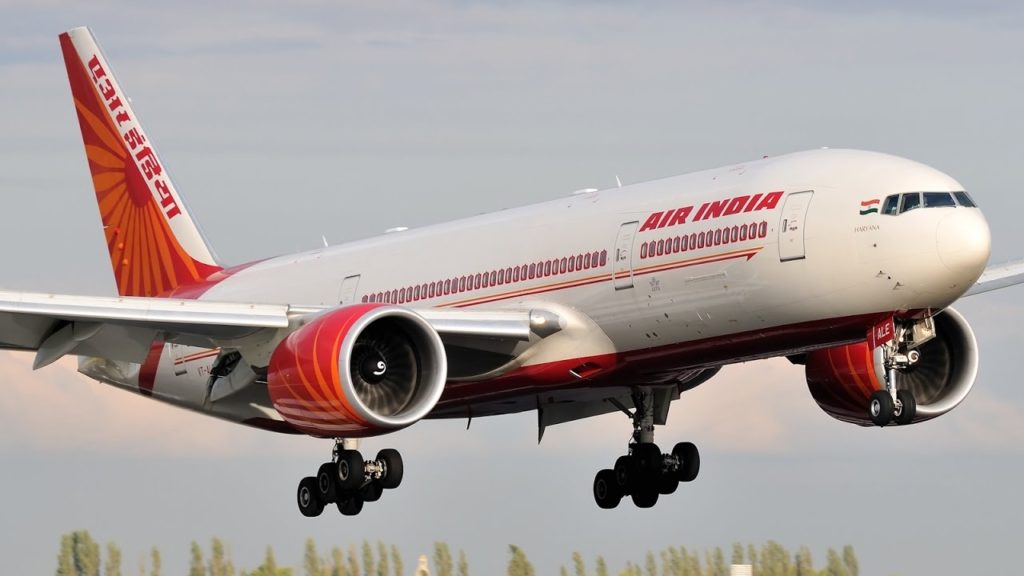 Here is the list of the things which are not allowed to carry while flying in Air India Flights.

Sharp objects are not allowed in Air India flights. It includes Box Cutters, Meat Cleavers, Ice Axes,Ice Picks, Knives (any length and type except round-bladed, butter, and plastic cutlery), Razor-type blades such as box cutters, utility knives, razor blades not in a cartridge, but excluding safety razors, Sabres and Sword. If you have packed anything accidently on incidentally in your bag then don’t take risk and unpack it without any second thought.

Guns and Firearm are strictly prohibited in Air India Flights. If you have any of the above listed materials then remove them instantly from your bag. It includes Ammunition, BB guns, Compressed Air Guns, Firearms, Parts of Guns and Firearms, Pellet Guns, Realistic Replicas of Firearms, Starter pistols.

Flammable items like Aerosol (any except for personal care or toiletries in limited quantities), Fuels (including cooking fuels and any flammable liquid fuel), Gasoline, Gas Torches, Lighter Fluid, Strike anywhere matches, Turpentine and Paint Thinner and Realistic Replicas of Incendiaries are not allowed in Air India Flights.

Oxidizing material such as bleaching powder, peroxides are strictly prohibited in flights. So avoid carrying this kind of material along with you.

Don not carry poisonous substances like Such as insecticides, weed-killers, and live virus materials in flight.

Radioactive materials like Such as acids, alkalis, mercury, wet cell batteries (except those in wheelchairs), oven or drain cleaners are prohibited while flying.

Other dangerous articles like magnetized, offensive or irritating materials are prohibited. Briefcases and attaché cases with installed alarm devices are also not allowed.

The carriage of battery cells in hand baggage for any electrical/electronic items is allowed now and it will now not be removed at the security point. Besides those batteries spare/loose, including lithium-ion cells or batteries, for portable electronic devices must be carried in carry-on baggage only. If you are carrying lithium metal batteries then the lithium metal content must not exceed 2 g and for lithium-ion batteries, the Watt-hour rating must not exceed 100 Wh. Articles that have the primary purpose as a power source, e.g. power banks are considered as spare batteries. These batteries must be individually protected to prevent short circuits. Each person is limited to a maximum of 20 spare batteries.

Carriage of ‘Kirpan’ By Sikh Passengers

First of all powders under 350 ml milliliters may be subject to additional screening.

Personal motorized vehicles are not allowed on board

Emirates airlines can’t accept personal motorized vehicles such as hover boards, mini-Segways and smart or self-balancing wheels on their flights. We can’t carry them either as checked-in baggage or as hand luggage as they contain large lithium batteries. This regulation still applies even if you’re connecting to Emirates flights from an airline that has accepted them. This is because of the safety reasons.

These are some important restricted items by Emirates airways 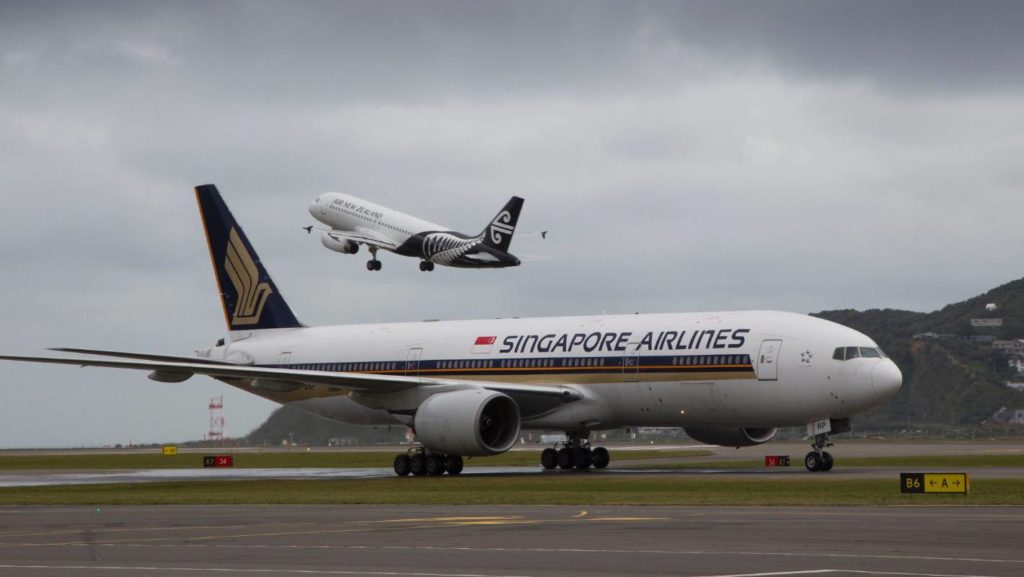 Here is the list of the items which are prohibited in Singapore airlines. 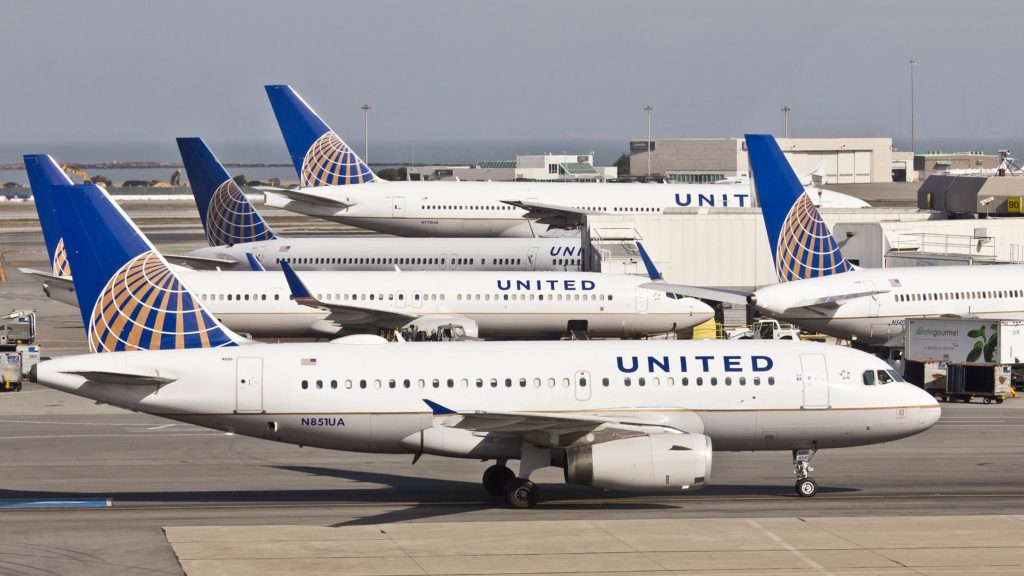 These items are restricted by United Airways 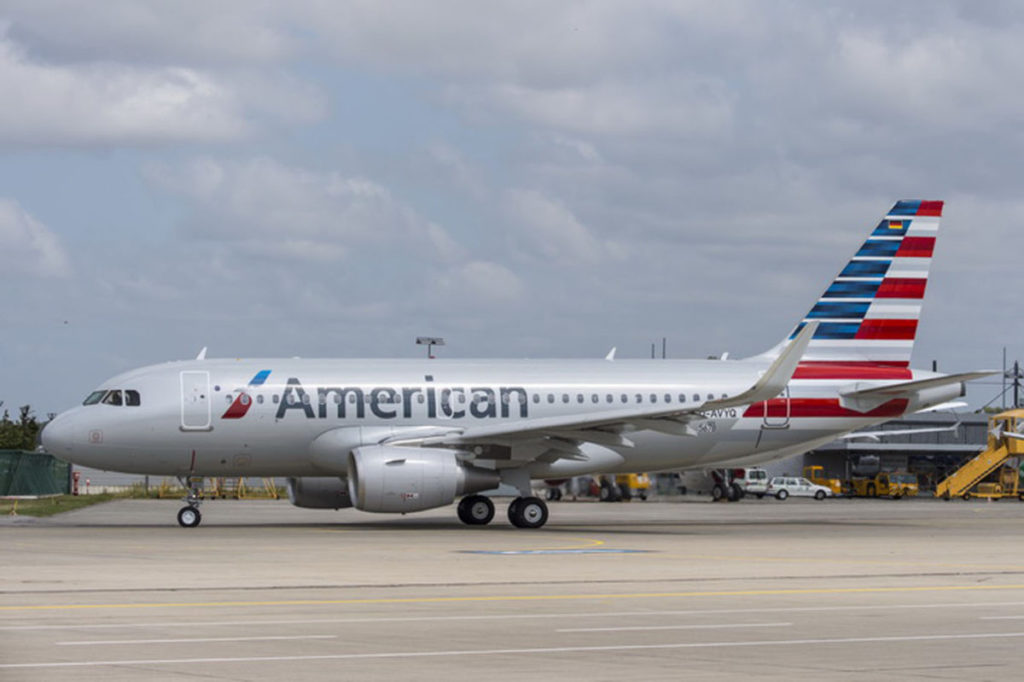