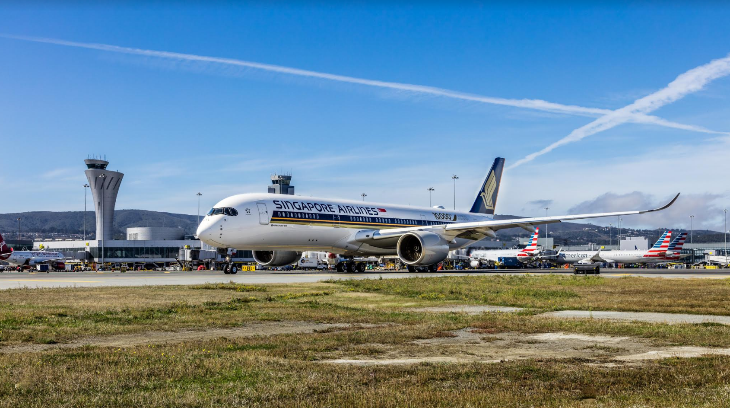 Singapore Airlines could begin direct flights to Seattle in 2019, marking the fourth non-stop US destination for the airline’s fuel-efficient Airbus A350 jets.

The Star Alliance member, which this month resumed direct flights between Singapore and New York on an ultra-long range version of the A350, plans to add Seattle to its network in 2019, according to The Straits Times.

As home to technology giants such as Microsoft and Amazon plus ‘satellite’ offices of Silicon Valley-based companies like Google and Facebook, Seattle’s tech cred is an obvious drawcard for Singapore’s business travellers and comes second only to San Francisco as the USA’s top tech market.

However, Seattle is also a refreshingly different US city with plenty of appeal in its own right. It serves as a gateway to Canada via Vancouver, and anchors a sizeable cruise market into Alaska and tours through the Canadian Rockies.

Approached for comment, a spokesman for Singapore Airlines said “We review out network constantly and are always looking out for feasible new destinations.”

Seattle is also on the radar for Qantas and its Boeing 787 Dreamliners as an alternative to Chicago, should the US Department of Transport rule against a joint venture with American Airlines which would allow the two airlines to coordinate on flight schedules and pricing to Chicago.

“We are working through the DoT application and we are still confident we will get anti-trust immunity,” Joyce told Australian Business Traveller earlier this. “Chicago is a big American Airlines hub and you do need a partnership to make it effective, we’ve shown clearly how that happens in Dallas.”

But Seattle is waiting in the wings, and Joyce has a dollar each way in this race, saying “we have a great relationship with Alaska Airlines.” 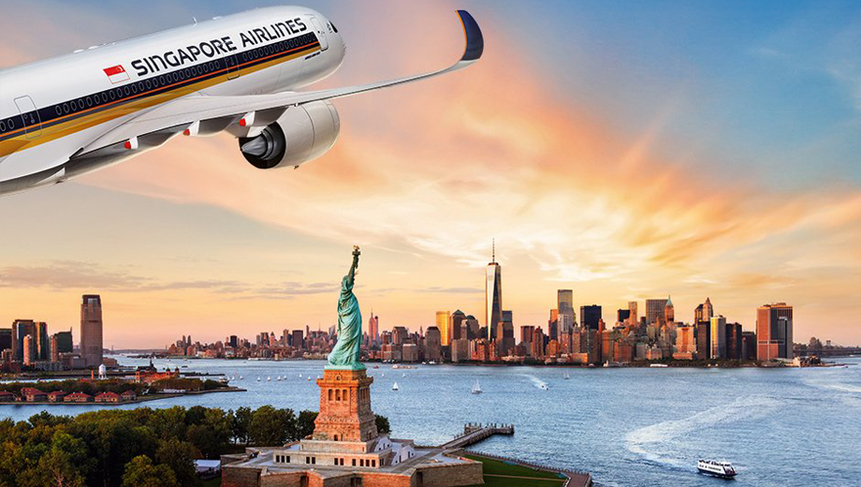