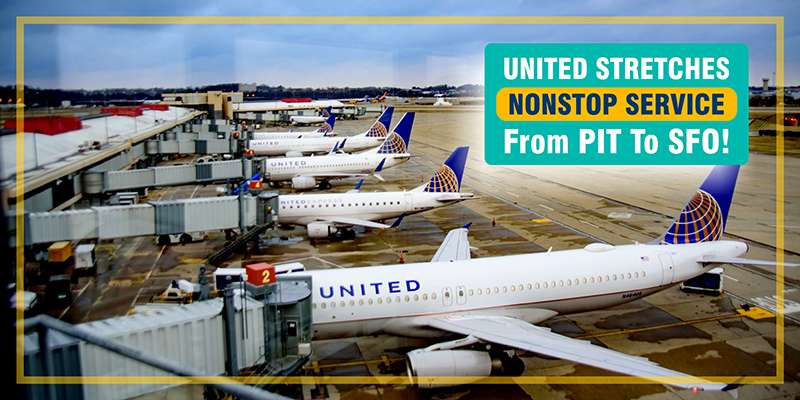 United Airlines is expanding its non-stop service to San Francisco to year-round with the extension of a second daily seasonal flight from June 7 through Oct. 3, due to the growing demand in the Pittsburgh region for nonstop access to Silicon Valley.

Earlier United has placed its nonstop service to San Francisco International Airport (SFO) time in time out during January and February.

Last week Duolingo praised the region’s affordability in an advertisement posted along San Francisco’s US Highway 101, which encourage residents to move to Pittsburgh where they can own a home and work in tech.

Christina Cassotis who is the Allegheny County Airport Authority CEO said that, in order to drive innovation and regional growth, increasing service to the West Coast, continues to be a high priority.