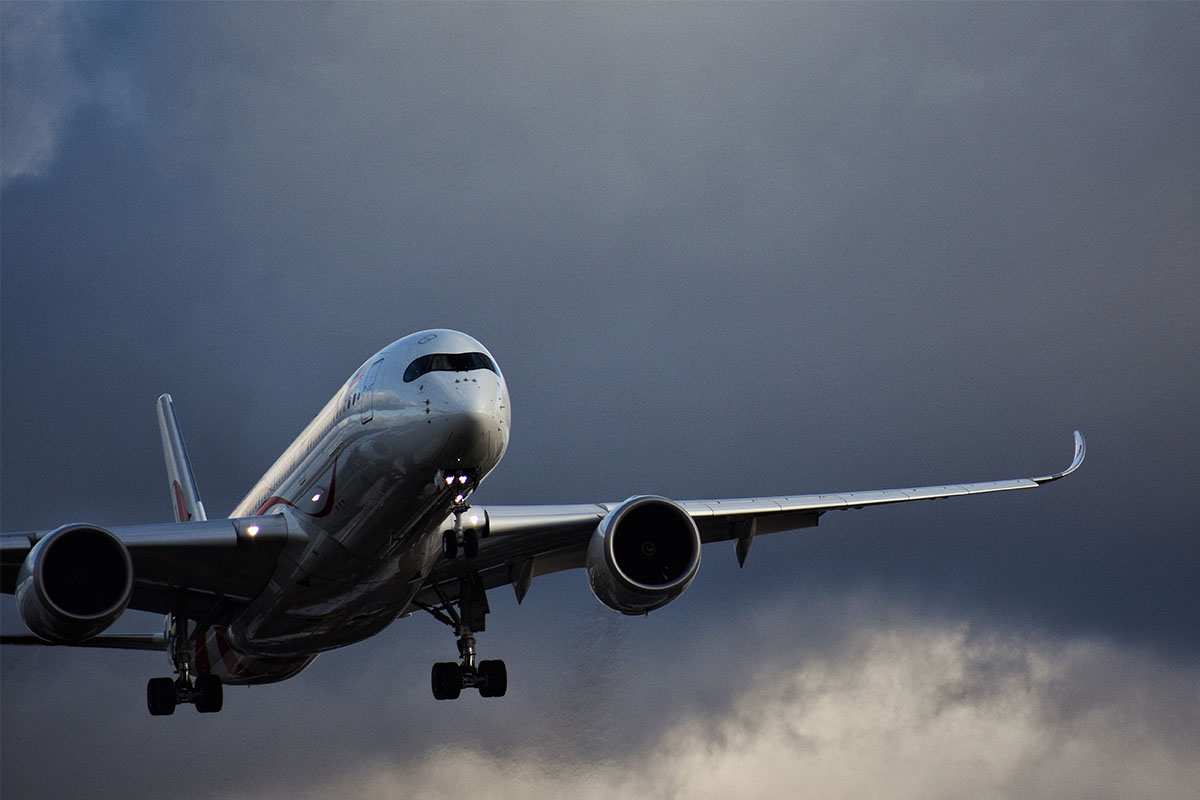 Have you Got 18 hours and 45 minutes to board the longest commercial flight?

In Contrast to that the shortest regularly scheduled commercial flight is a minute and a half between Westray to Papa Westray, which are two islands north of the Scottish mainland, by Loganair.

Singapore Airlines will be the first airline to use Airbus’s A350-900 U.L.R. which is for ultra long range planes, having extra fuel capacity, made of a carbon fiber which is even lighter than the aluminum of traditional jets and consumes less fuel because as compared with the four on many other long-haul jets, they have only two engines.

The flights will be having 161 seats out of which 67 will be in lie-flat business class and 94 in premium economy, using seats that are bigger and have more legroom than traditional coach seats but do not have the ability to become a bed.