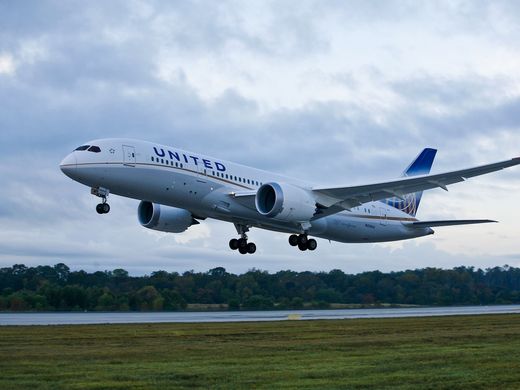 United Airlines is planning to make Newark Liberty the hub for its Boeing 787 Dreamliner flights. An update reveals that the airline is currently in the process of evaluating the option of flying the 787 out of Newark soon. United’s director of crew resources penned a newsletter back in May and stated that the airline would soon be evaluating the potential of using Newark as a base for the 787.

It looks like this is getting closer and closer to becoming a reality as the summer progresses. Chicago-based United Airlines has plans to open positions for pilots to bid on at some point in September. More details regarding what United plans for its operations out of Newark are expected to be revealed at the end of the summer. This will include details like which routes the airline will fly and which aircraft variants will be used.

Apart from this, it seems that United may be basing its route decisions on the fact that the new 787-10 is well-suited for getting to European destinations. The aircraft features large windows and lower cabin pressure. That’s good news for travelers hoping to fight jet lag on longer flights. 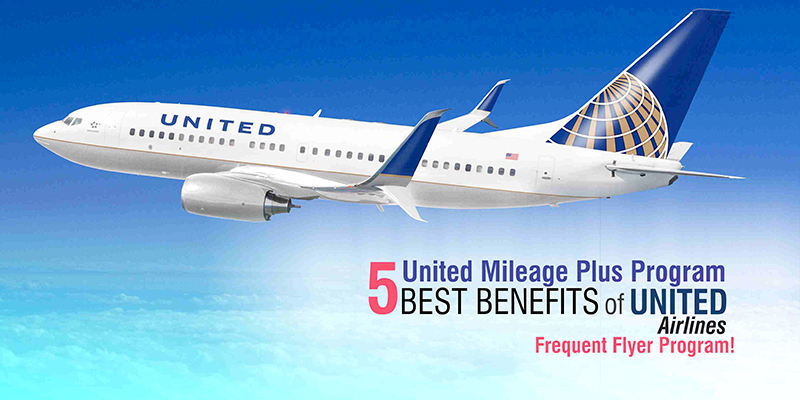