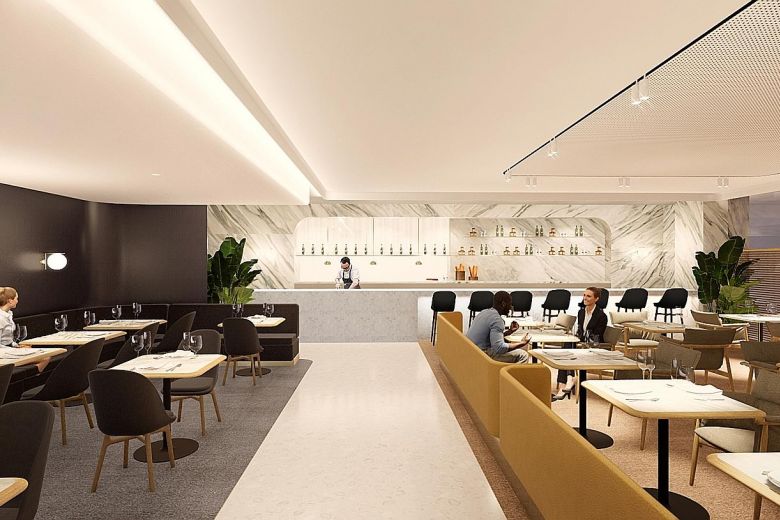 Australian carrier Qantas will open a second lounge at Changi Airport next year for its top premium customers, in a multi-million dollar investment to reaffirm its commitment to the Singapore market.

When it is ready, Qantas will be the only foreign airline to have a first-class lounge at Changi Airport.

Its existing business class lounge at Changi, which opened in 2013, will also be upgraded and expanded as part of ongoing improvements.

The airline’s chief executive Alan Joyce said: “The new lounge investment demonstrates not only how the Qantas Group continues to invest for customers, but also reaffirms our commitment to Singapore as a key hub in Asia.”

With the return of the airline’s Airbus 380 service to Singapore, “we’ve got more passengers transiting through our existing lounge and strong demand for travel in premium cabins”, he said.

Five years after it dropped Singapore for Dubai as a stopover for Australia-Europe flights, Qantas resumed its A-380 Sydney-Singapore-London service on March 25. At the same time, it has also added more capacity to Singapore with extra flights to Perth and Melbourne.

As Qantas continues to grow its presence in Singapore and Asia, the airline is also planning to expand its ultra-long haul reach.

Mr Joyce has challenged plane-maker Boeing and Airbus to build a plane that can fly non-stop from Sydney to London, eliminating the need for a stopover point.

The 20-hour flight will be the world’s longest commercial flight, beating Singapore Airlines’ Singapore-Newark service which was launched on Oct 11. 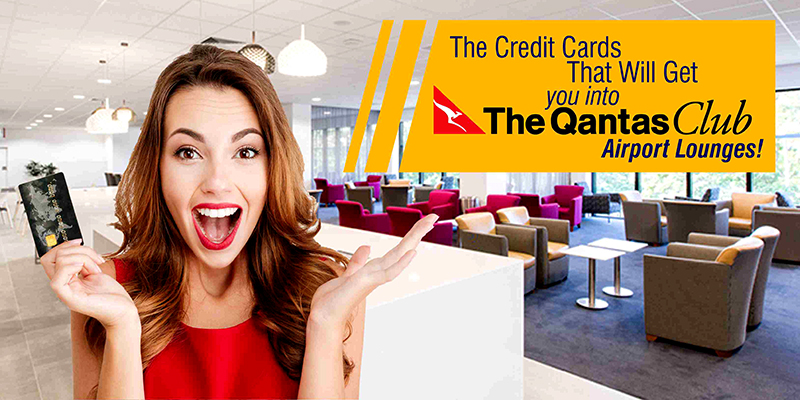