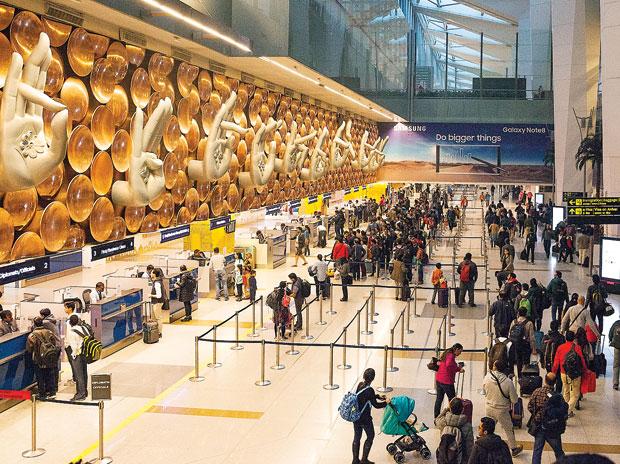 Indira Gandhi International Airport has jumped six positions to make a place in the league of the top 20 busiest airports in the world for 2017 in terms of volume of traffic.

Run by GMR group, New Delhi airport jumped from 22nd rank in 2016 to 16th rank, making its status as one of the fastest growing airports in the world for passenger traffic, according to the Airports Council International (ACI).

Released by the ACI on Monday, the ranking is based on the preliminary passenger traffic results for the most traveled airports in 2017.

With 103 million passengers, Hartsfield-Jackson Atlanta International Airport (ATL) was ranked the busiest airport in the world in both departings and arriving despite having a 0.3 percent decrease in traffic volumes over 2016.

The prediction by ACI’s World Airport Traffic Forecasts that the country will be representing the third largest aviation market, according to passenger throughput, after the US and China by 2020.

The Airport was also ranked first in Airport Service Quality for airports for 40 million passengers per annum along with the Mumbai airport even with this rapid growth in throughput.

According to ACI, growing rapidly in a relatively short period of time, India is to become one of the largest aviation markets in the world in the years to come.