Emirates Among World’s Best Airlines According To Travelers’ Choice Awards 2018! 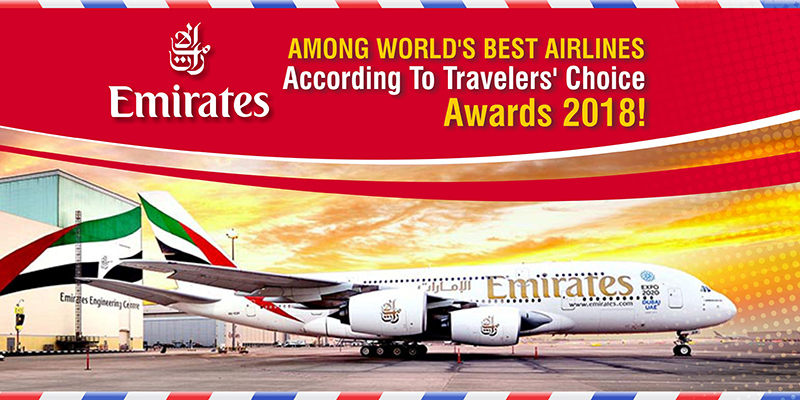 The CEO of Singapore Airlines, Goh Choon Phong said, “The award is a validation of the hard work and dedication of our thousands of staff all around the world, who focus their attention every day on ensuring that Singapore Airlines remains competitive on a global level.”

Other than that, Southwest Airlines is named as the best carrier in North America.

Best Airlines in the world According to TripAdvisor’s traveler choice awards 2018:

The chief marketing officer of Southwest Airlines, Ryan Green added, “It’s an honor to receive several TripAdvisor Travelers’ Choice awards for Airlines including being the only US-based carrier named a top ten airline in the world.”

The TripAdvisor listed the airlines in the best categories by determining the algorithm that took into account the quantity and quality of airline reviews and ratings submitted by travelers worldwide. It is calculated on the basis of a 12-month period on TripAdvisor Flights.

The senior vice president and general manager for TripAdvisor Flights, Bryan Saltzburg said, “We’re thrilled to recognize the global TripAdvisor community’s favorite airlines and shine a spotlight on the airlines that are around the world and offer the best flying and entertainment services to their customers.” 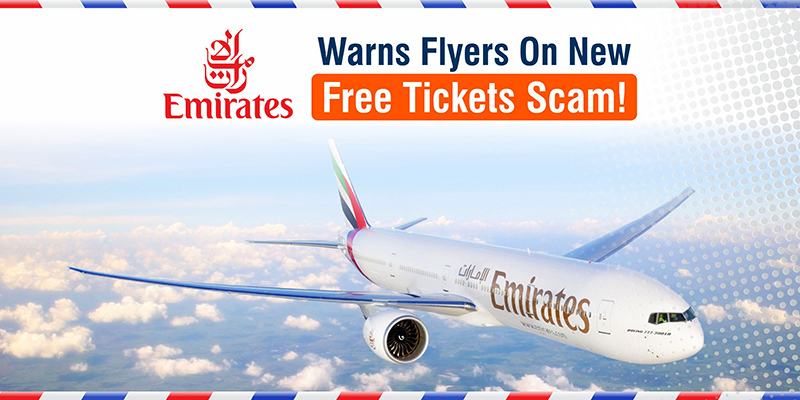 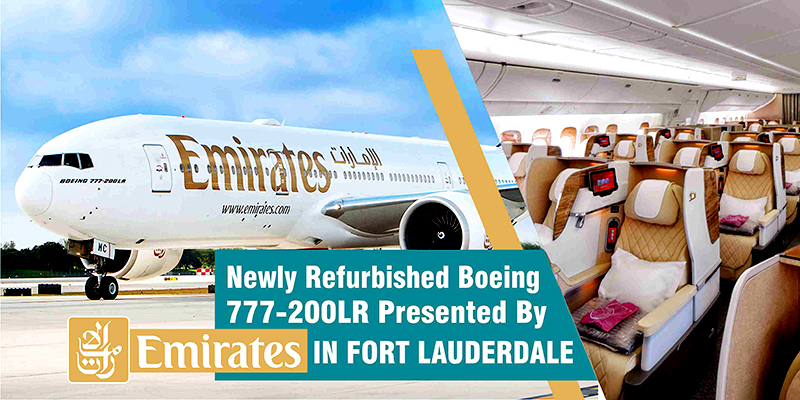