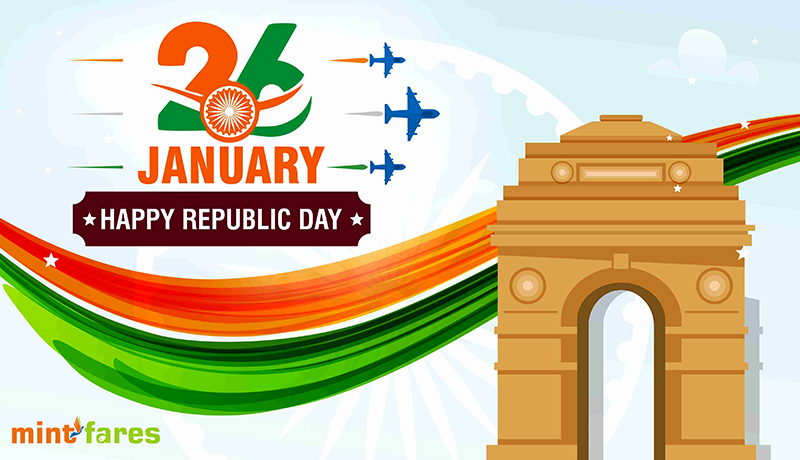 To Indians, Republic Day is very special. Every day this day is celebrated on 26th January. At a beautiful historical place Delhi, it is celebrated with charm. Visit the Capital City Delhi on this Republic Day and see the live parade and other events. The parade will give you a glimpse of the cultural diversity of India. Some highlights to Parade are as follow:

The Republic Day parade is around three-hour program. The parade starts at sharp 09:30 am. President of India arrives and the Parade starts. It is held from Raisina Hill near to the President’s Palace followed from India Gate and ends at Red Fort. Here the National flag is hosted by President during the National anthem is played and 21 gun salute is given. 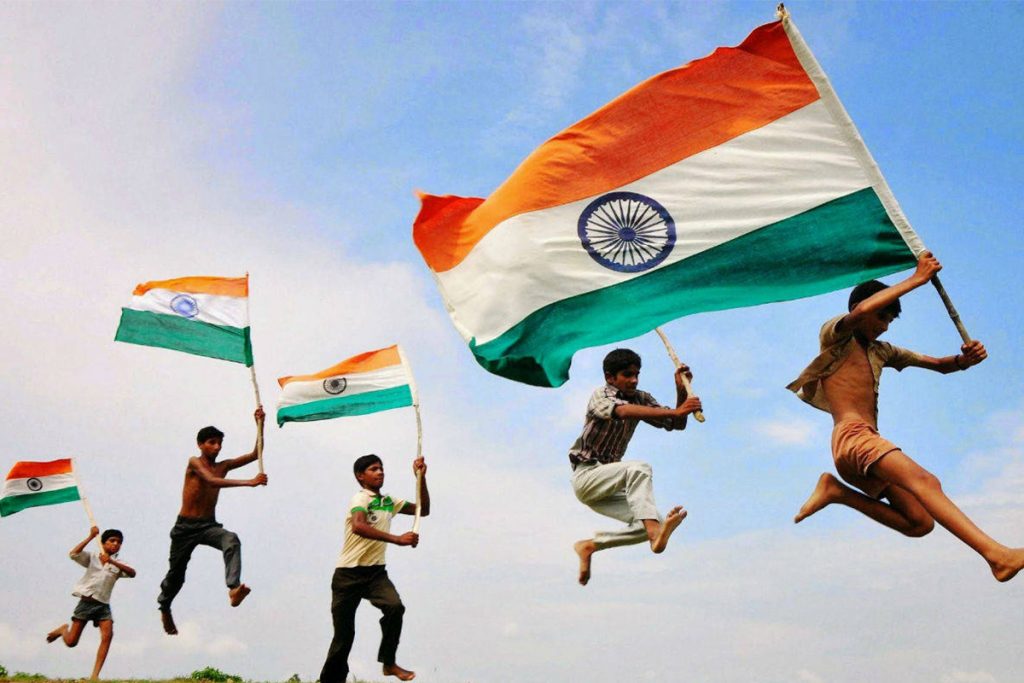 On 29th January at Vijay Chowk or Victory square Beating the Retreat Ceremony takes place. The parade closes with this ceremony; basically, it is held after 3 days of republic day and represents the closing to the Republic day celebration.