Atlanta Airport’s Wi-Fi Is Back After Cyber Attack

Atlanta’s Airport officials declared Wi-Fi connectivity at the facility was turned back on Monday which was after more than a week out of service.

The world’s busiest airport enabled its Wi-Fi for free for the customers at around 5:30 p.m. local time after which a cyber attack led to a 10-day blackout according to the Atlanta Journal-Constitution.

The good news was shared on Monday on official Twitter account of the Atlanta airport, also thanking passengers for dealing with the lack of Wi-Fi with patience.

Airport officials decided to shut down flight information systems and their Wi-Fi in order to protect sensitive data that could have been damaged as the cyber-attack last month was against the city of Atlanta.

The March 22 attack targeted the encryption of city data which caused outages for several government computer systems. The airport’s website resulted in running slower due to the Wi-Fi shutdown and impacted the accuracy of security wait times and information regarding flight online.

Reese McCranie, Atlanta airport spokesman told AJC.com “While we aren’t directly affected by the cyber-attack, we are being abundantly cautious and have taken these systems offline,” when the attack first occurred.

A ransom of $51,000 was asked by the cyber attackers, but it was unclear if the issues were remedied in another way or if city officials paid the ransom. 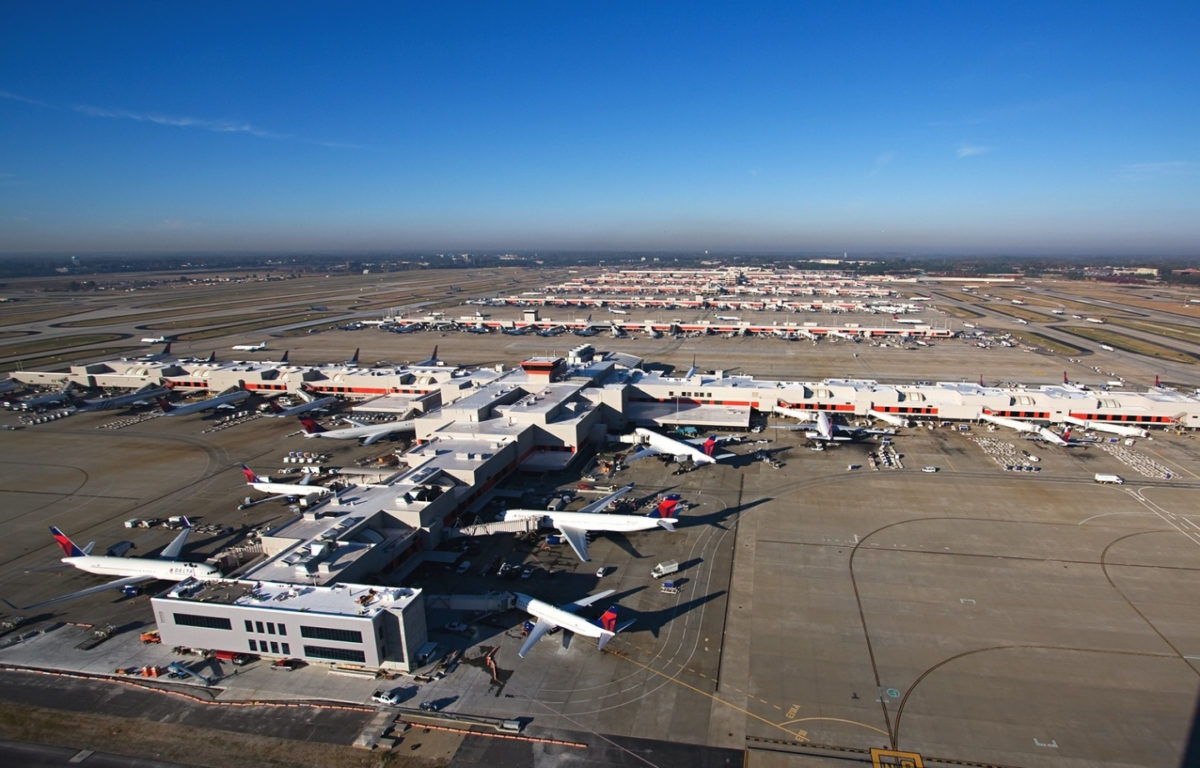