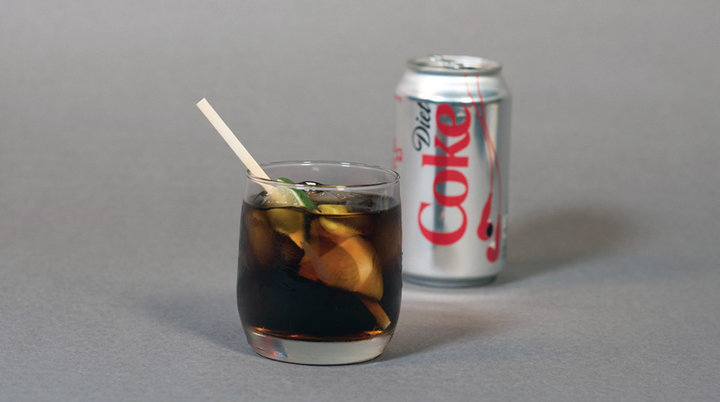 American Airlines announced that it will stop using plastic straws and drink stirrers and replace them with biodegradable alternatives. The airlines will no longer offer plastic straws and stir sticks in its lounges and onboard its flights.

According to representatives of those carriers, Alaska Airlines, which is the fifth-largest US carrier, said in May that it would phase out plastic straws and citrus picks starting this summer and replace them with “sustainable, marine-friendly alternatives.” Larger US airlines — Delta, United and Southwest — still use plastic straws.

The vice president of flight service Jill Surdek said, “We’re cognizant of our impact on the environment and we remain committed to doing our part to sustain the planet for future generations of travelers.”

Some cities have banned plastic straws because they are often not recycled and wind up as trash in landfills and oceans. Starbucks and other food companies have recently announced they will phase out plastic straws and polystyrene foam cups from their stores by 2020. 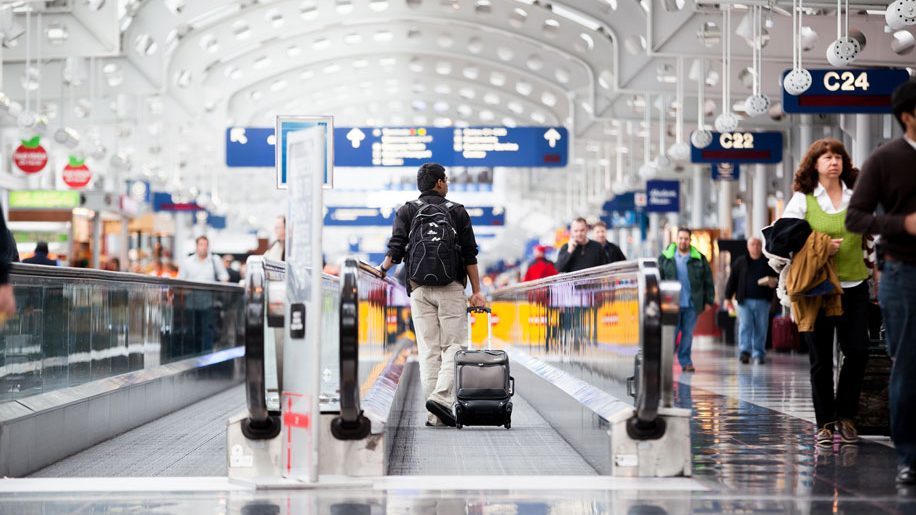