American Airlines will double the size and a seating capacity of the aircraft. These flights will fly between Columbia Metropolitan Airport and Dallas / Ft. Worth this summer.

Effective June 7, the airline plans to replace 76-seat regional jets with 140-seat for Columbia & Dallas flights. These two daily flights will fly between CAE and the airline’s Texas hub.

Generally, flights to Dallas depart in the morning and late afternoon, with flights returning in the afternoon and late evening. Passengers can connect to over 200 destinations in 30 countries from Dallas.

After 26 years of service, this marks the return of large American Airlines jets to CAE with only regional aircraft. US Airways schedules their larger flight to Columbia in 2001 which merged with American in 2013.

The Interim Airport Director of Mike Gula said, “American is making a tremendous investment in the Midlands with their aircraft upgrades here and we couldn’t be happier. Improving our flight options is always a top priority of ours and we expect this momentum to lead to more growth at CAE.”

In addition, the airline has also increased aircraft size between CAE and Charlotte and Washington, DC routes. Along with one of 3 daily flights to Washington, Reagan National Airport are now being flown with larger regional jets that seat between 65 and 76 passengers.

There are up to 5 of Columbia’s seven daily trips to Charlotte. Such types of larger aircraft provide the number of amenities to the passenger like first-class seating and in-flight Wi-Fi.

The Air Service & Marketing Manager Anthony Gilmer said, “Two years ago, American only operated two flights here that were on an airplane with more than 50 seats. Now, they are flying half of their schedule with larger aircraft.”

He also added, “The jet you will board to fly from Columbia to Dallas will be the same size airplane that you would take from Charlotte or Atlanta to Dallas. Passengers are often saying they wish we had larger airplanes in Columbia. These are those airplanes.”

American Airlines operates 15 peak day departures between Columbia Metropolitan Airport and its hubs in Charlotte, Dallas/Ft. Worth, Philadelphia, and Washington, DC and offers connections to over 300 destinations worldwide. 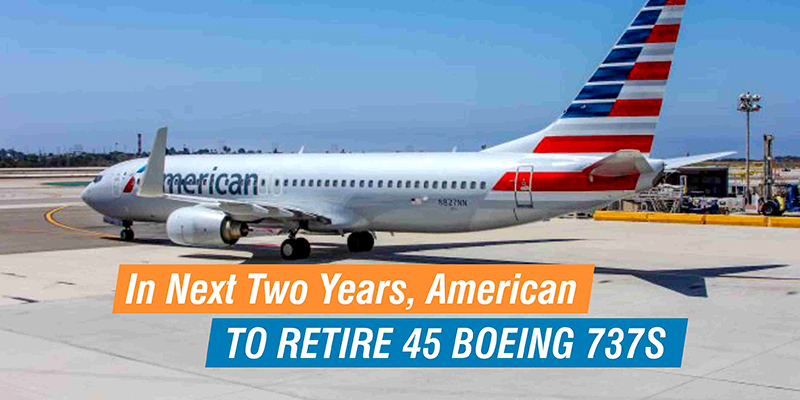 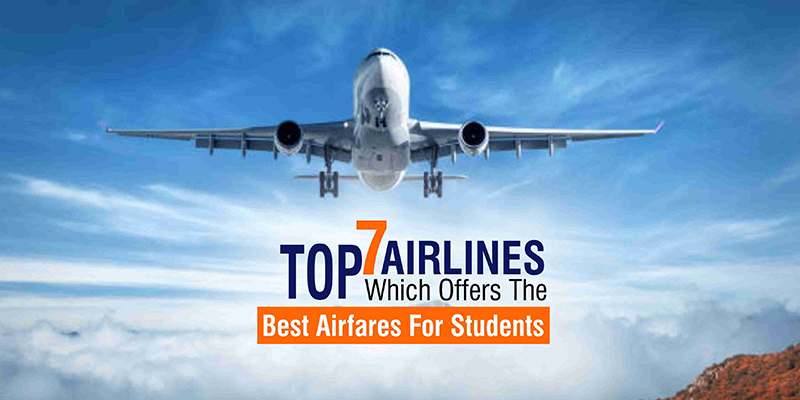