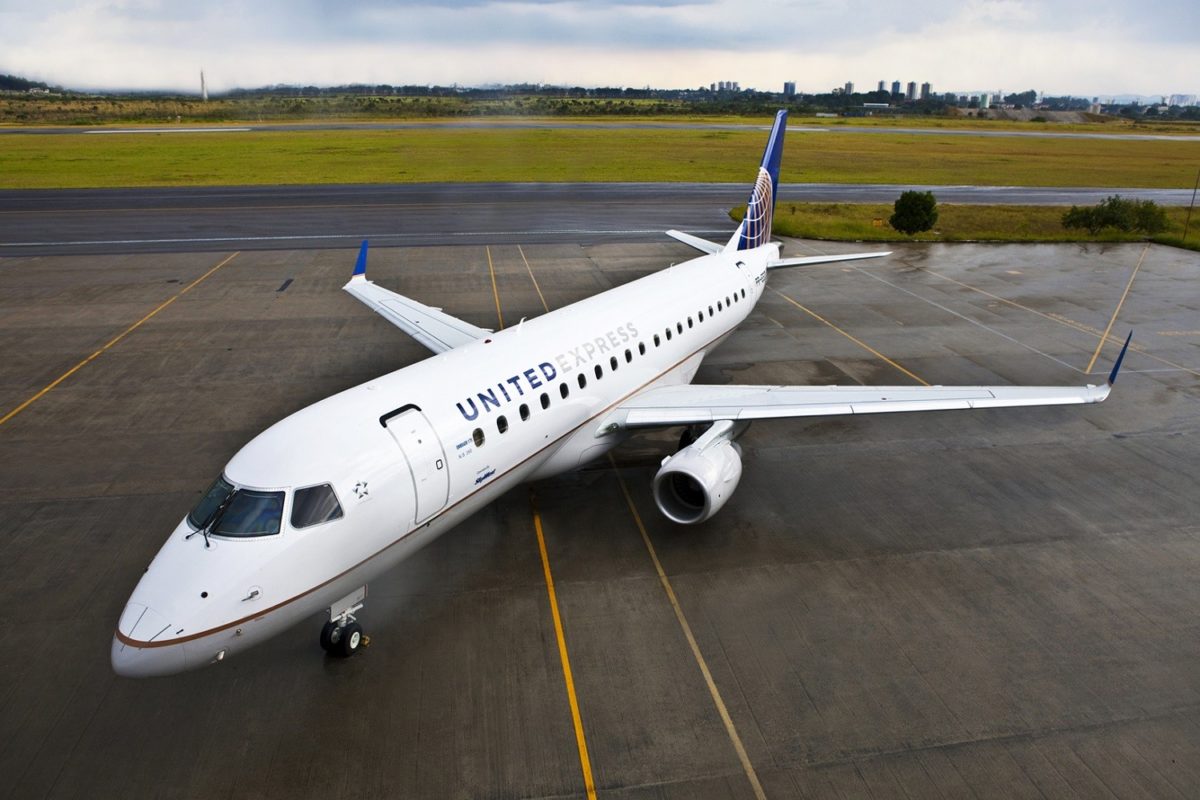 The Deputy Executive Director for External Affairs, Los Angeles World Airports Trevor Daley said, “Los Angeles is excited about the new nonstop service between LAX and Humboldt County, which will allow travelers to move between the vistas of Northern California and the energy of Southern California in just under two hours. As someone who grew up in Humboldt and now lives in Los Angeles, I know an amazing beauty and incredible adventures that are available for travelers who head either way, and we are pleased that United Airlines is bringing these regions of the state closer together through this new service.”

The services will be provided by United and it will offer the 50-seat CRJ regional jet. It also will start with one flight per day and route will be as:

The United Vice President of Domestic Network Planning Ankit Gupta said, “United is excited to connect Southern California with the Redwood Coast, with our new daily service between Los Angeles and Eureka. United is California’s airline, connecting passengers from all over the Golden State to hundreds of destinations in our global and domestic networks.”

Since 2003, Recruiting and retaining air service has been a top focus of the Redwood Region Economic Development Commission (RREDC).

The Executive Director of RREDC Gregg Foster said, “We know that connecting with outside companies and markets is a key to the success of our local economy.  We have and will continue to work hard to build local air service and build mutually beneficial relationships with airlines and airports. I am grateful for the confidence shown and support received from both United Airlines and Los Angeles International Airport for this important new connection.”

In addition to supporting tourism, many larger employers have stated that connecting to Southern California will help them attract talent and access markets. 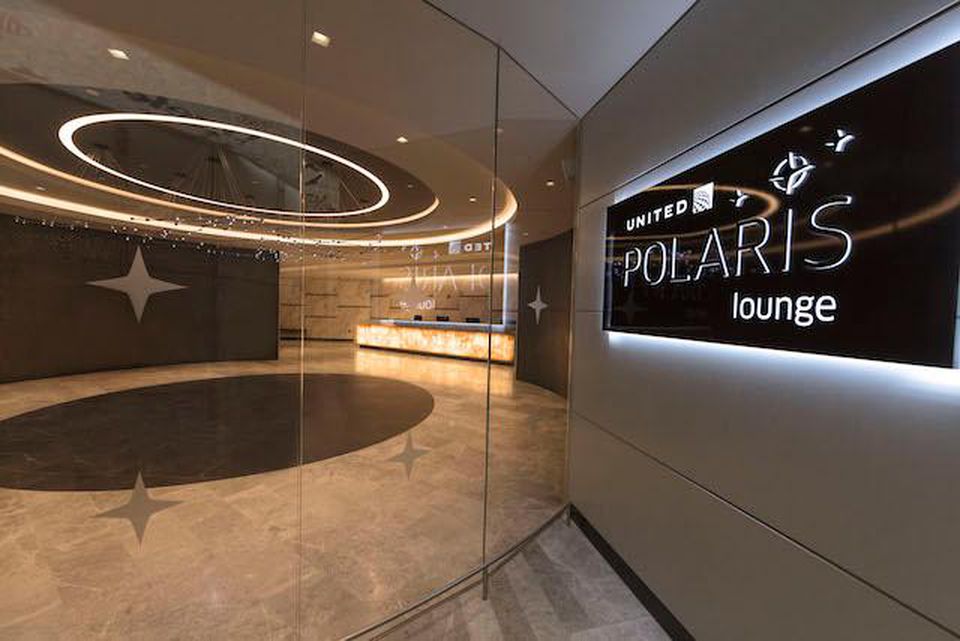 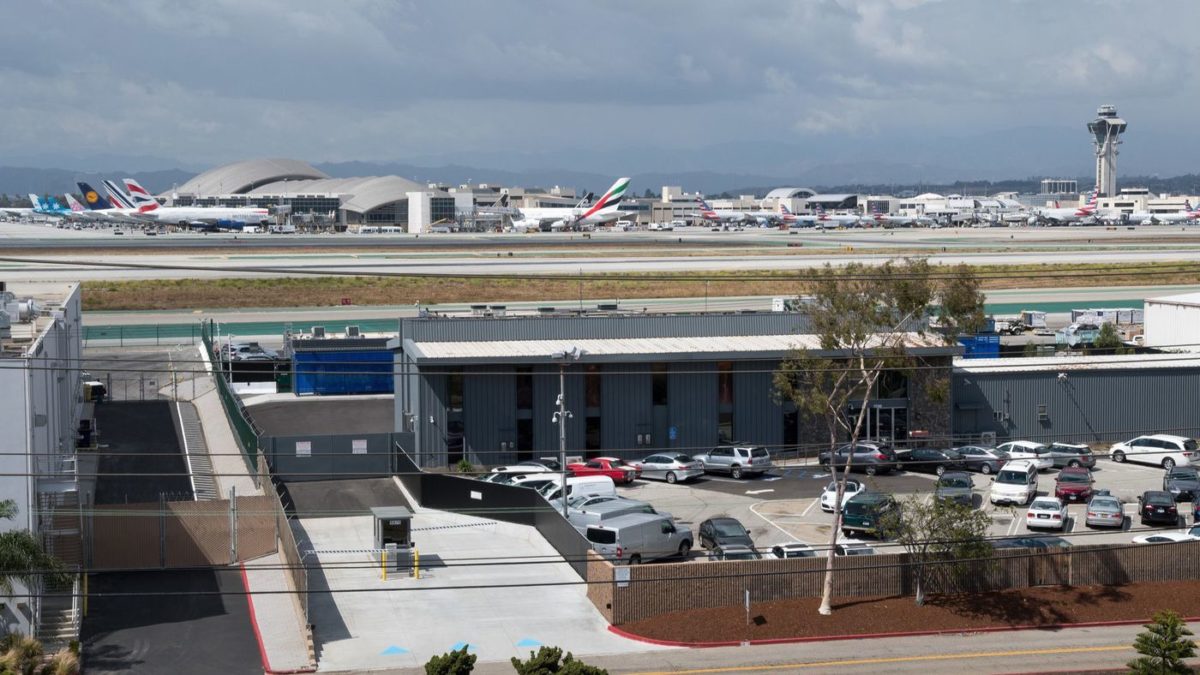