Trustpilot
Updated on September 3, 2018 By : Admin 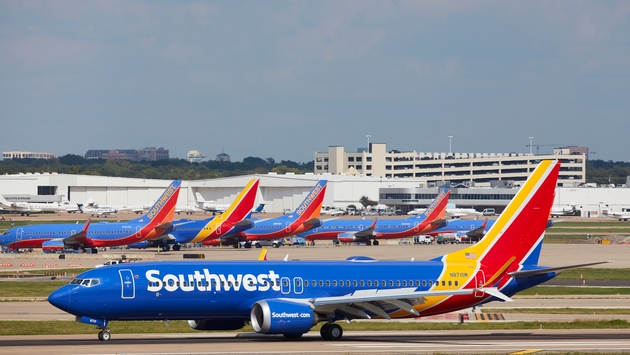 Southwest Airlines announced its spring 2019 schedule where flights will be offered from several key US gateway cities. Southwest Airlines will also offer a number of new nonstop domestic routes besides adding a handful of new and returning international seasonal flights to its roster. Passengers are able to book these flights through April 7, 2019 at Southwest.com.

New and returning international seasonal flights on Saturdays beginning March 9, 2019 include flights between:

At this time, the St. Louis-Montego Bay and St. Louis-Punta Cana flights remain subject to government approvals. Keep that in mind if you are planning for a Caribbean getaway next spring.

New domestic flights you could be interested in include the following between:

The Cleveland-Tampa and Cincinnati-Orlando flights will be seasonal. These will be offered on Saturdays beginning March 9, 2019.

The Dallas-West Palm Beach, Dallas-Harlingen, and Houston-Lubbock weekly service will be offered on Sundays beginning March 10, 2019.

The carrier announced that it will be tightening the limit on emotional support animals. Southwest Airlines has once again updated its policy regarding emotional support and service animals. These new guidelines will kick in on September 17, 2018. Also, the carrier has recently raised its early boarding fee on some flights. Its EarlyBird Check-In is now based on variable pricing with effect from August 29, 2018. 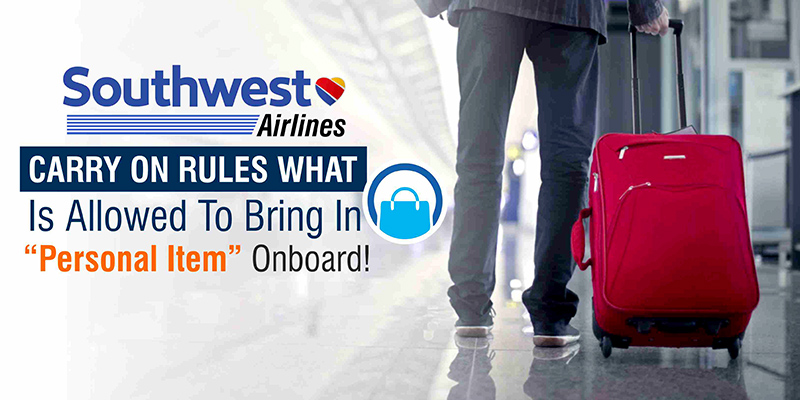